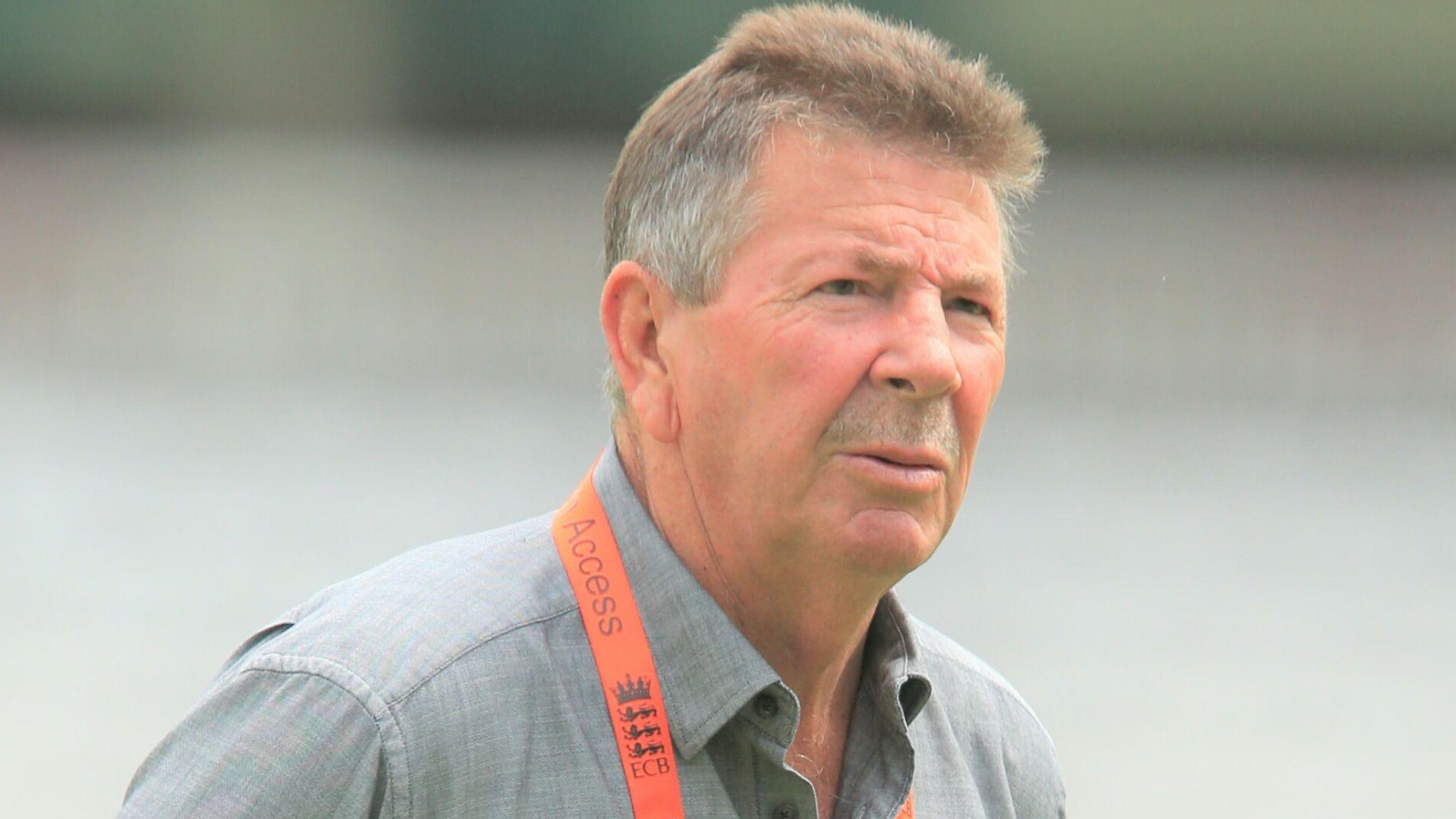 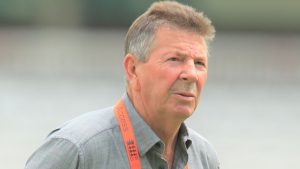 Former Australia cricketer (wicketkeeper), Rodney William Marsh has passed away in Adelaide Australia. He was the 1st Australian wicketkeeper to score a century in test cricket and finished his career with 3 centuries. He held a test record of 355 dismissals by a wicketkeeper, including 95 off the bowling of pace bowler Dennis Lillee. He has played 96 test matches for Australia from 1970 to 1984 and 92 One-Day Internationals (ODIs) for Australia and later retired from top-flight cricket in February 1984.