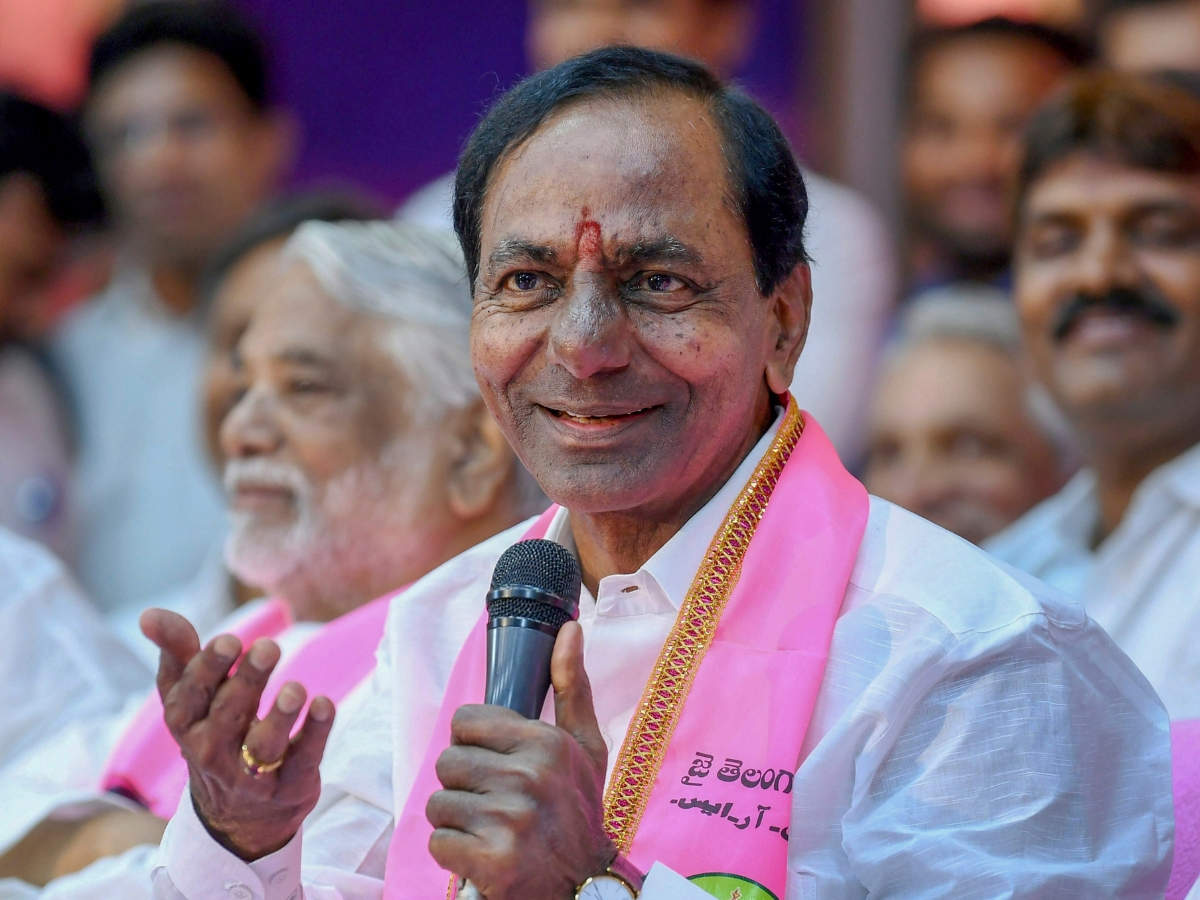 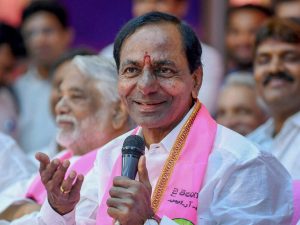 Telangana became the top-performing state in India with a population over one crore in terms of the growth rate of Per Capita Net State Domestic Product at Current Prices by the Ministry of Statistics and Programme Implementation (MoSPI). It succeeded other states like Maharashtra, Karnataka, and Tamil Nadu.

According to the MoSPI: