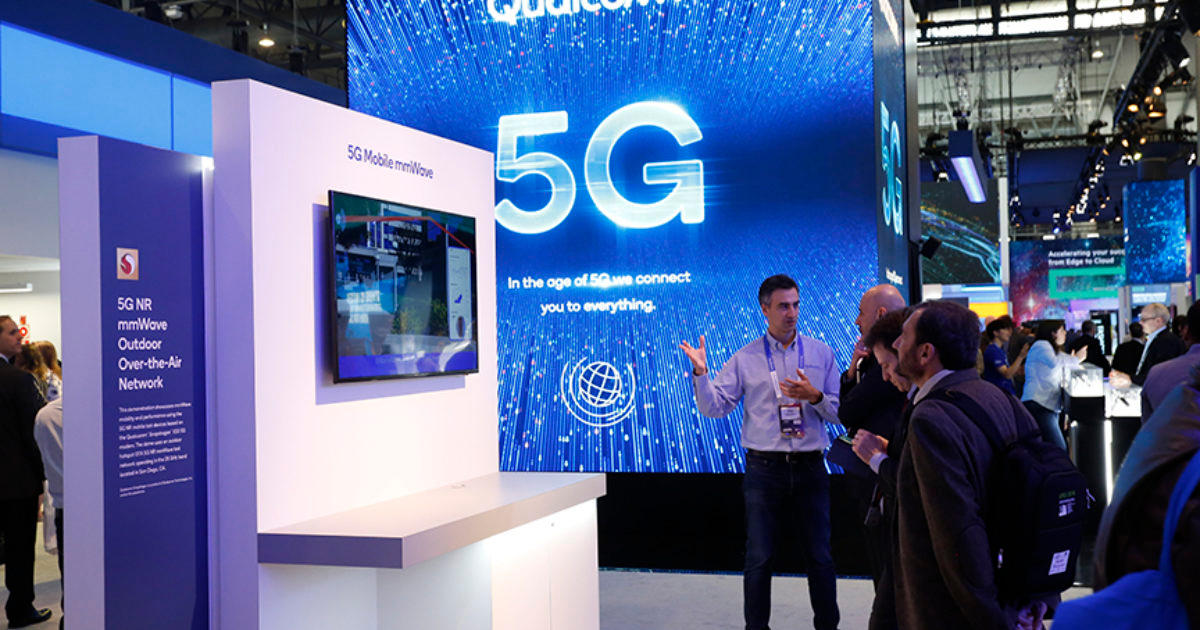 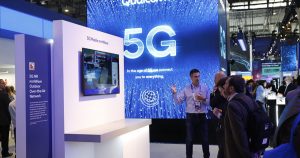 The Global System for Mobile Communications Association(GSMA) has organised the 2022 Mobile World Congress (MWC), which took place in Barcelona, Spain from 28 February to 3 March. The focus on 5G and maximizing its potential for benefiting countries and economies is the centrepiece of MWC this year which is taking place amid an ongoing war between Russia and Ukraine.

Global Mobile Economy Report expects 5G connections globally to reach 1 billion in 2022 by 5G adoption. An increase in the 5G network connection will increase the global GDP by 5% up to$5 trillion in 2025. Global telecom industry to invest$600 billion till 2025 in the global mobile industry’s capital expenditure (CAPEX) and 85% of it will be spent on 5G. The MWC is expected to see keynote sessions from top telecom voices including Bharti Enterprises chairman Sunil Bharti Mittal, Adam Selipsky, CEO, Amazon Web Services, Jessica Rosenworcel, Chairwoman of the FCC and Cristiano Amon, President and CEO, Qualcomm among others.
Important takeaways for all competitive exams: