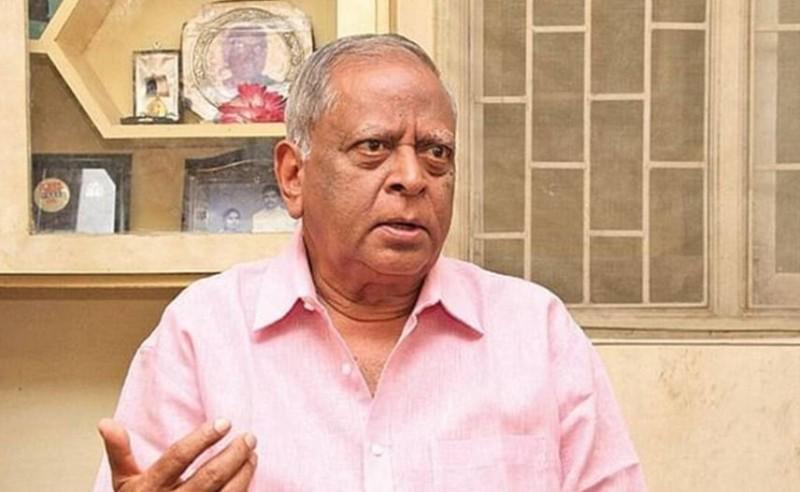 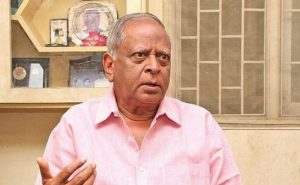 Former CBI officer K Ragothaman has passed away. He was the chief investigation officer of the Special Investigation Team (SIT) of the Rajiv Gandhi assassination case. He was awarded the Police Medal in 1988 and President Medal in 1994.

Ragothaman has authored many books including Conspiracy to Kill Rajiv Gandhi, Third Degree Crime Investigation Management and Crime and the Criminal. He joined the CBI in 1968 as a sub-inspector of police.