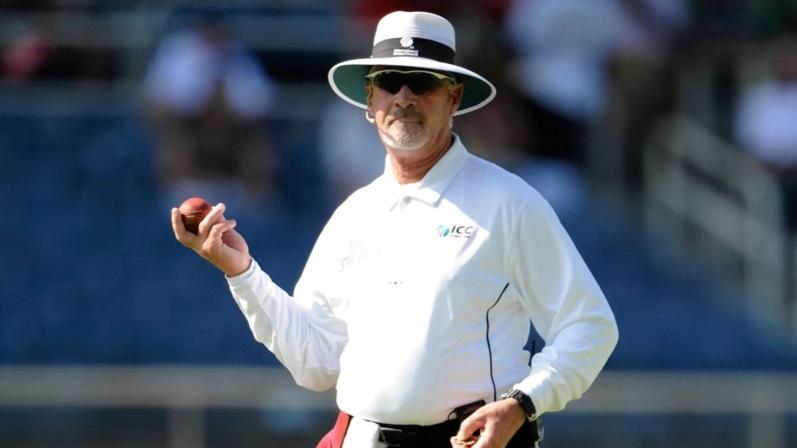 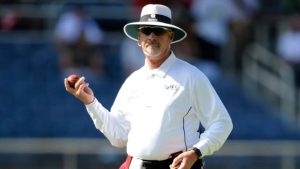 Rudi became just the second umpire in history to officiate more than 150 ODIs after the legendary David Shepherd, and was also the second to stand in 200 Tests after Steve Bucknor. One of the original members of the ICC Elite Panel of Umpires in 2022. The last official match in which Koertzen served as during IPL 2011 between Royal Challengers Bangalore and Chennai Super Kings at the Chinnaswamy.