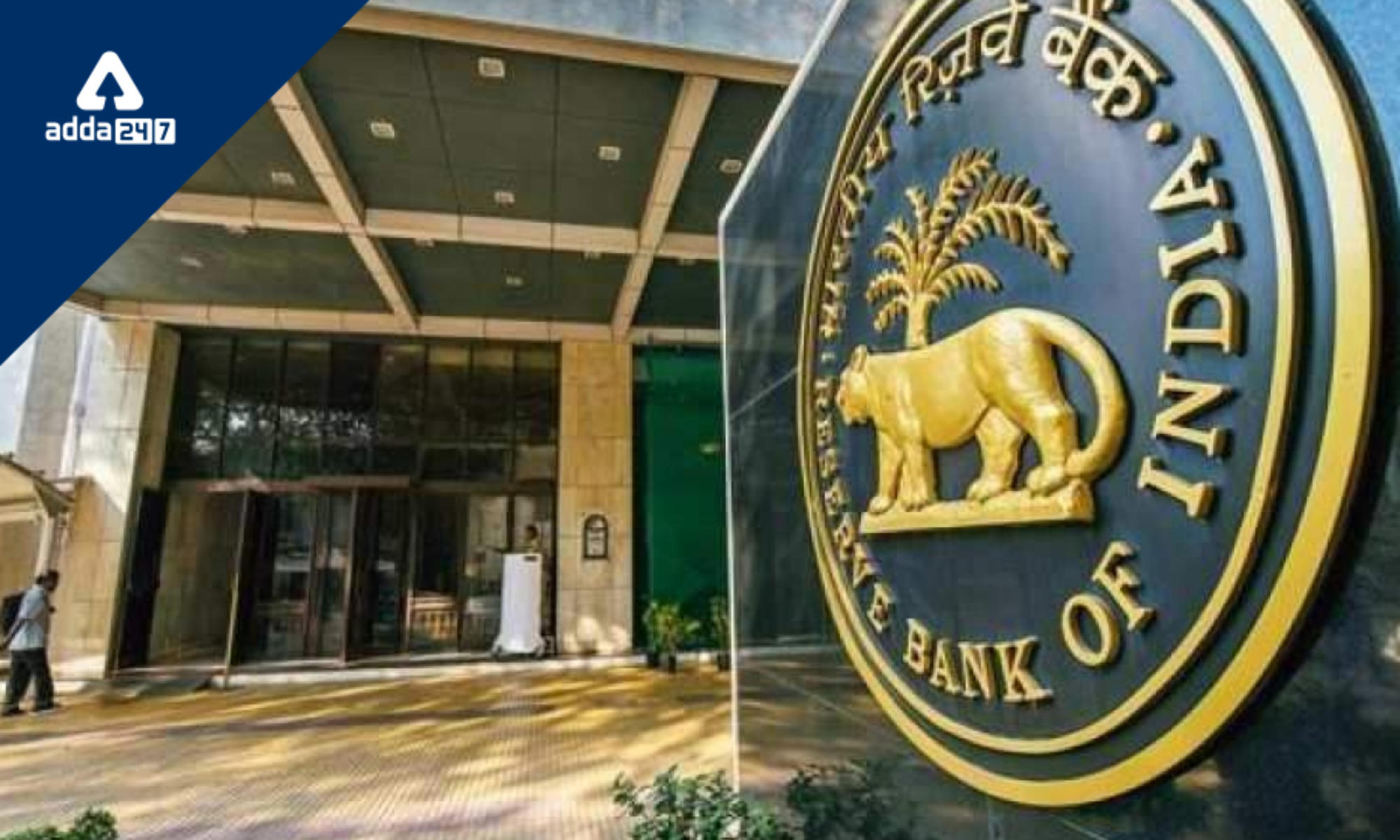 The Reserve Bank of India preliminary approved the operations and support subsidiary of State Bank of India (SBI). The subsidiary will likely be staffed by a group of employees who will be hired by the arm on a contract basis and will initially focus on managing branches in rural and semi-urban areas. Recruits made by State Bank Operations Support Services may not be qualified for the benefits, according to sources.

The lender responded to the email with, Sanjeev Naryani has been nominated director on the board of our State Bank Operations Support Services Pvt Ltd, which would be engaged in supporting outreach activities at RUSU branches of SBI.