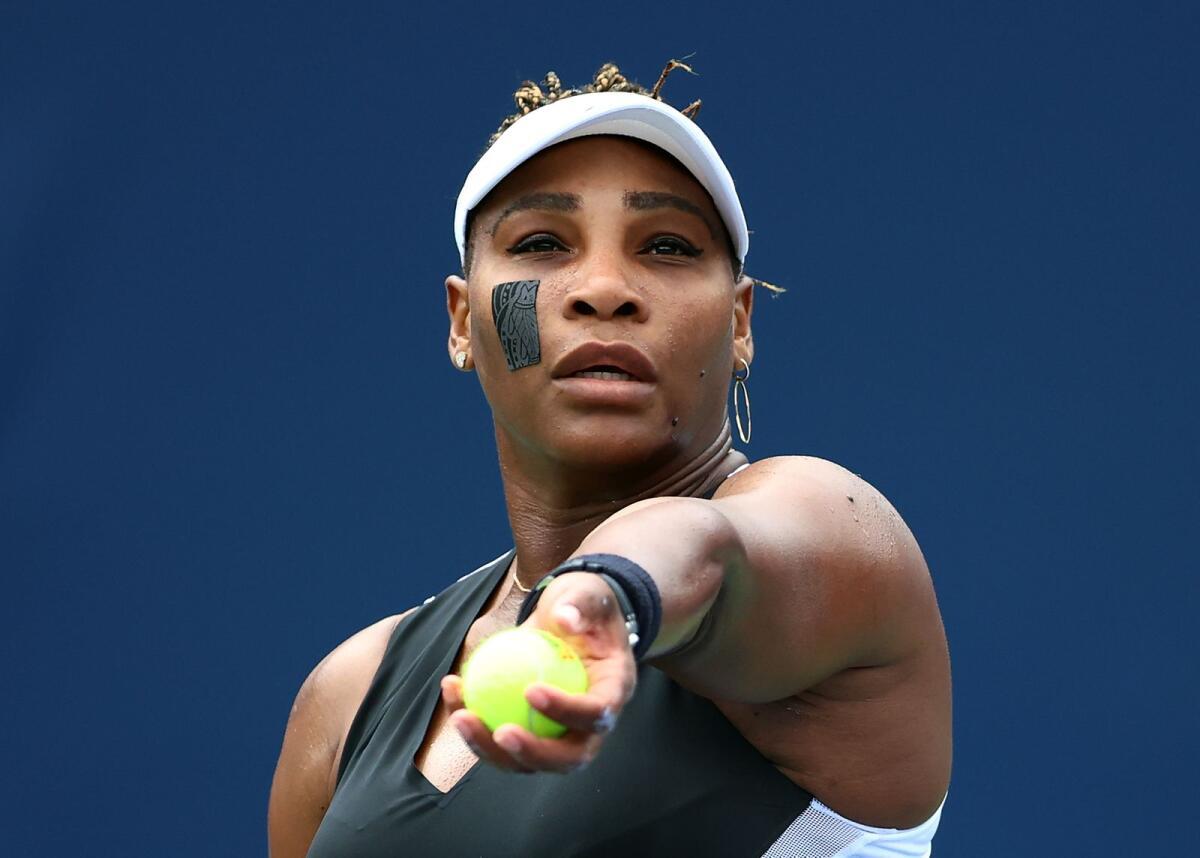 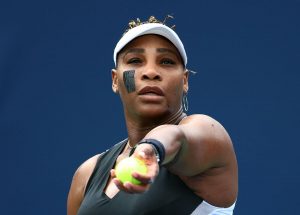 Tennis legend from the United States, Serena Williams has announced her retirement. Williams focused on her family in the announcement, writing that her nearly five-year-old daughter wants to be an older sister. Williams is married to Reddit founder Alexis Ohanian.

The career of Serena Williams: