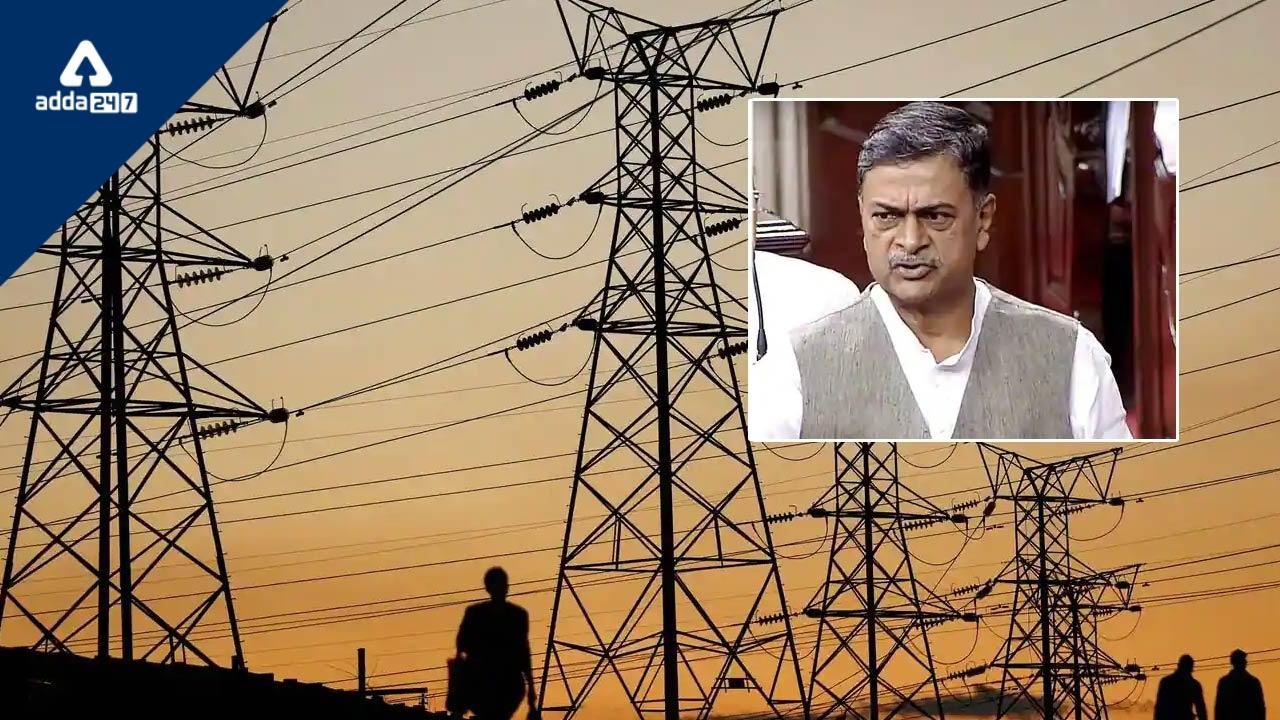 A Bill to amend the Electricity Act to allow non-discriminatory open access to distribution networks of power suppliers was introduced in Lok Sabha on Monday amid protests by the Opposition, which claimed that it seeks to take away certain rights of state governments. Introducing the Bill, power minister RK Singh urged Lok Sabha Speaker Om Birla to refer it to a parliamentary standing committee for wider consultations to address Opposition concerns.

What Is In The Bill:

The Bill is aimed at allowing privatisation of electricity on the lines of communication. As per the Central Govt, if the Bill is passed in both the Houses, customers will have the option to choose the supplier of electricity just like one can choose for telephone, mobile and internet services. The Bill seeks to amend section 42 of the Electricity Act to facilitate non-discriminatory open access to the distribution network of a distribution licensee.

Further, the bill seeks to amend section 14 of the Act to facilitate the use of distribution networks by all licensees under provisions of non-discriminatory open access with the objective of enabling competition, enhancing efficiency of distribution licensees for improving services and ensuring sustainability of the power sector. The bill also provides for inserting a new section 60A in the Act so as to enable management of power purchase and cross-subsidy in case of multiple distribution licensees in the same area of supply.