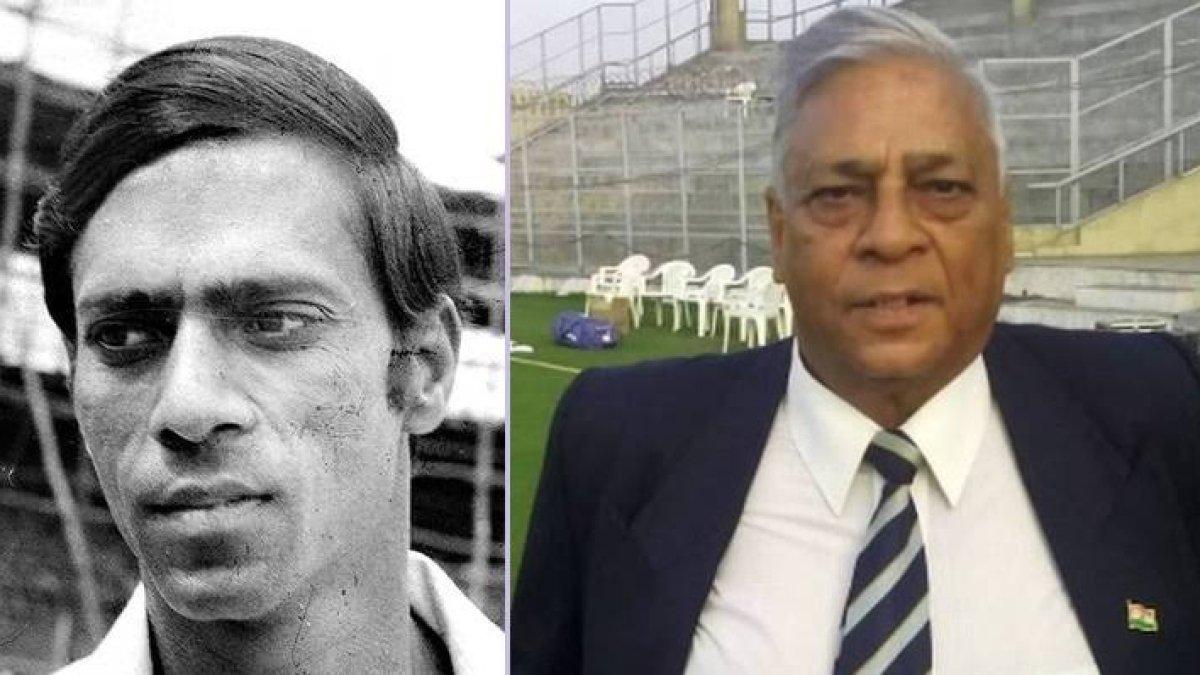 Former Left-arm spinner Rajinder Goel passed away. Goel played 157 first-class matches, most of them for Haryana, and finished with 750 wickets. Rajinder Goel holds the record for most wickets taken in Ranji Trophy history as he scalped 637 wickets which is 107 more than S Venkataraghavan who is second on the list.

Goel made his debut within the 1957-58 season and went on to play domestic cricket until the age of 44. In 2017, the Board of Control for Cricket in India (BCCI) honoured Rajinder Goel with the CK Nayudu Lifetime Achievement Award. Rajinder Goel went on to function the chairman of BCCI’s national junior selection committee and therefore the chairman of the Haryana selection committee.