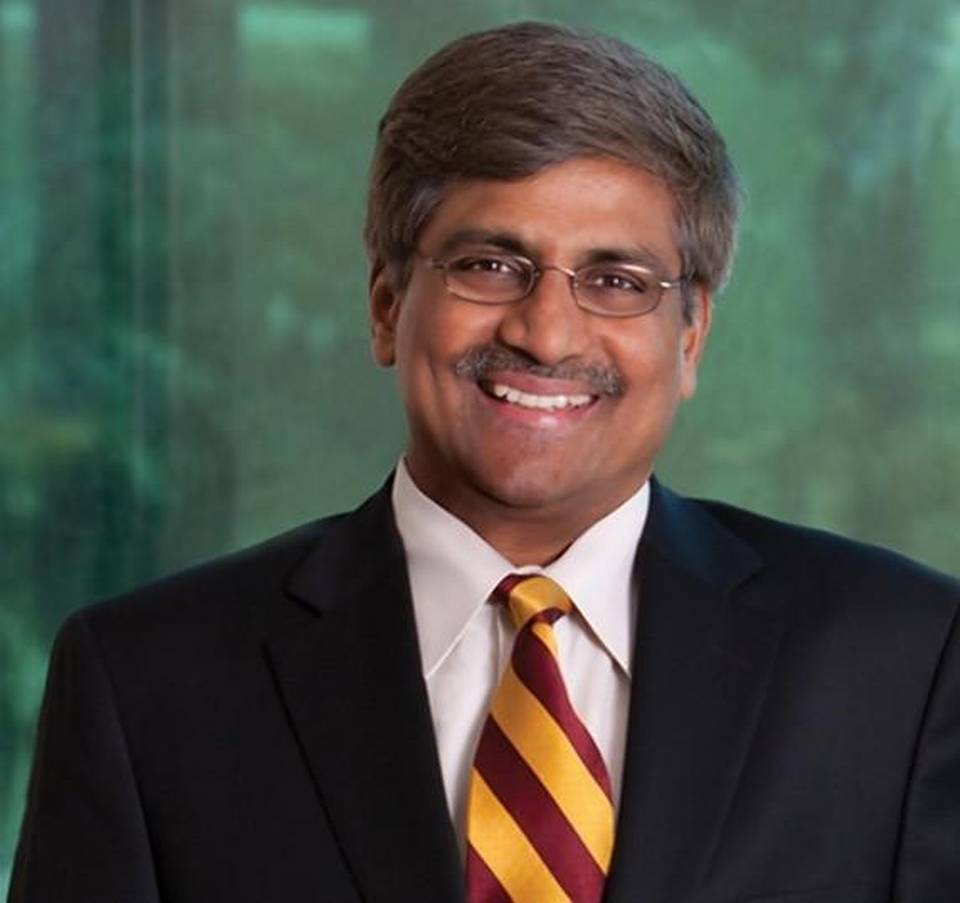 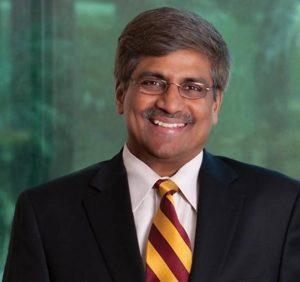 The U.S. Senate has appointed Indian-American scientist Dr Sethuraman Panchanathan as the Director of the National Science Foundation(NSF). He will replace France Cordova, whose six-year term ended in March, as the 15th director of the NSF. He is expected to take office on July 6.

Panchanathan is the second Indian-American ever to be nominated to the prestigious science position with the first being Dr Subra Suresh who served from October 2010 to March 2013. National Science Foundation is a top American body supporting fundamental research in non-medical fields of science and engineering.