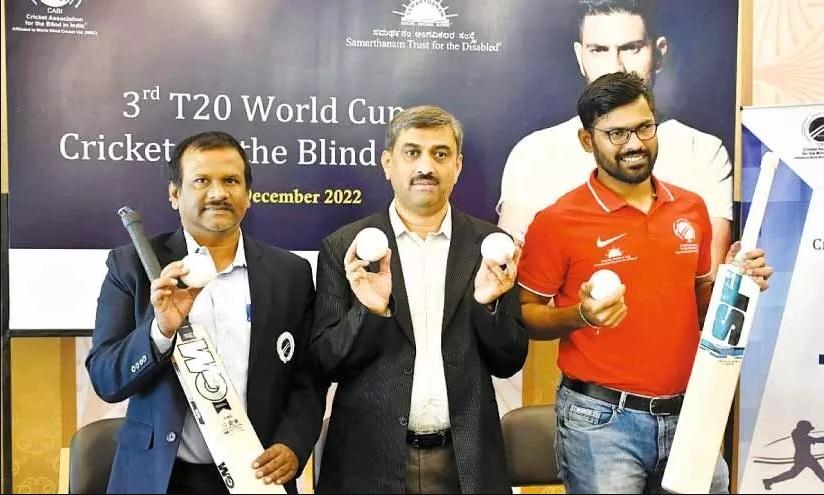 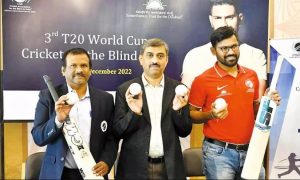 The World Cup matches will be held from December 6 to 17. The participating countries for the 3rd T20 World Cup for the Blind are India, Nepal, Bangladesh, Australia, South Africa, Pakistan and Sri Lanka. The opening match will be played between defending champions India and Nepal on December 6 in Faridabad.

About the Samarthanam Trust:

CABI’s committee selected the top 56 players who underwent coaching camp in Bangalore since July. Further assessment by the Selection committee led to the choice of the top 29 players who underwent rigorous Cricket Coaching and fitness assessment in Bhopal for 12 days. The selection committee has now chosen the final 17 Indian Squad for the 3rd T20 World Cup Cricket for the Blind. The World Cup will consist of a total of 24 matches to be played in several cities in India.