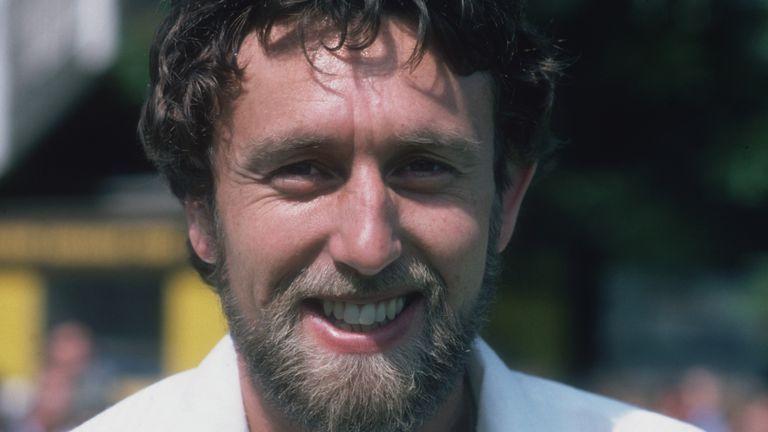 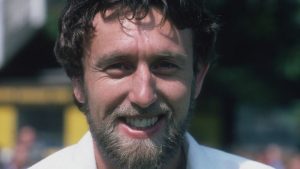 Former England and Derbyshire bowler, Mike Hendrick has passed away. He played a major role in two of England’s Ashes-series victories and took 87 wickets in 30 Tests for his country between 1974 and 1981. Hendrick, who took 770 wickets in 267 first-class matches and 35 wickets in 22 ODIs, was also the first professional coach of Ireland.