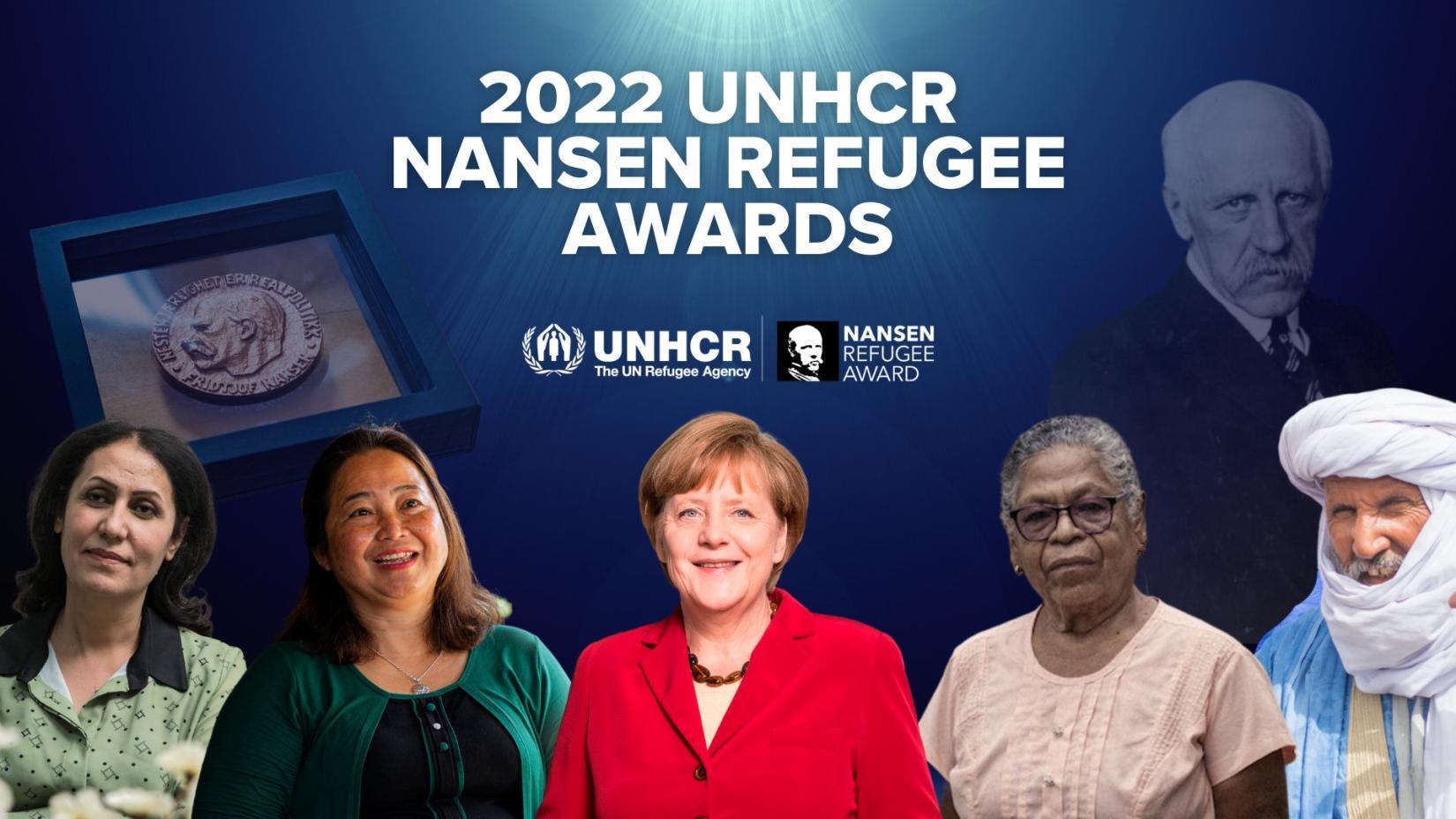 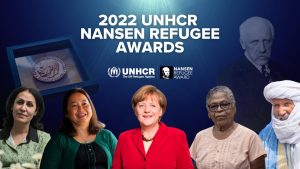 Former German chancellor Angela Merkel won the United Nations High Commissioner for Refugees (UNHCR) prestigious Nansen award for her “leadership, courage and compassion” in ensuring the protection of hundreds of thousands of desperate people at the height of the Syria crisis. Dr. Angela Merkel is the 2022 Nansen Award global laureate for her political courage, compassion and decisive action as Federal Chancellor of Germany to protect people forced to flee.

The year 2022 marked a century (100 years) since Fridtjof Nansen was awarded the Nobel Peace Prize in 1922. It is also 100 years since the creation of the Nansen passport, an identity document for refugees that enabled its holders to move across borders in search of work.