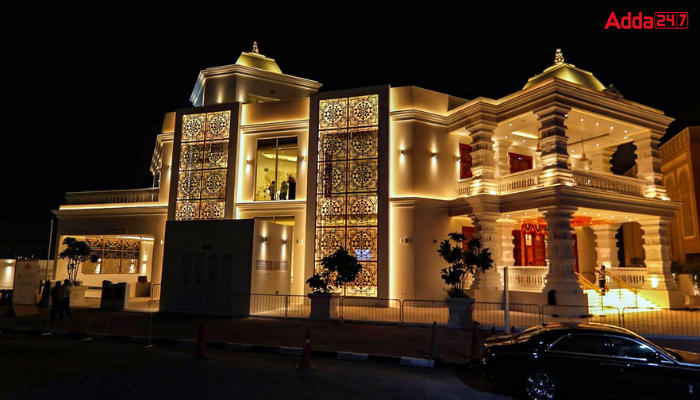 A majestic new Hindu Temple has been inaugurated in Jebel Ali Village, Dubai. The temple combines both Indian and Arabic architectural designs and gives a powerful message of tolerance, peace, and harmony. The temple is located in a neighborhood that is generally known as the ‘Worship Village’ of UAE.