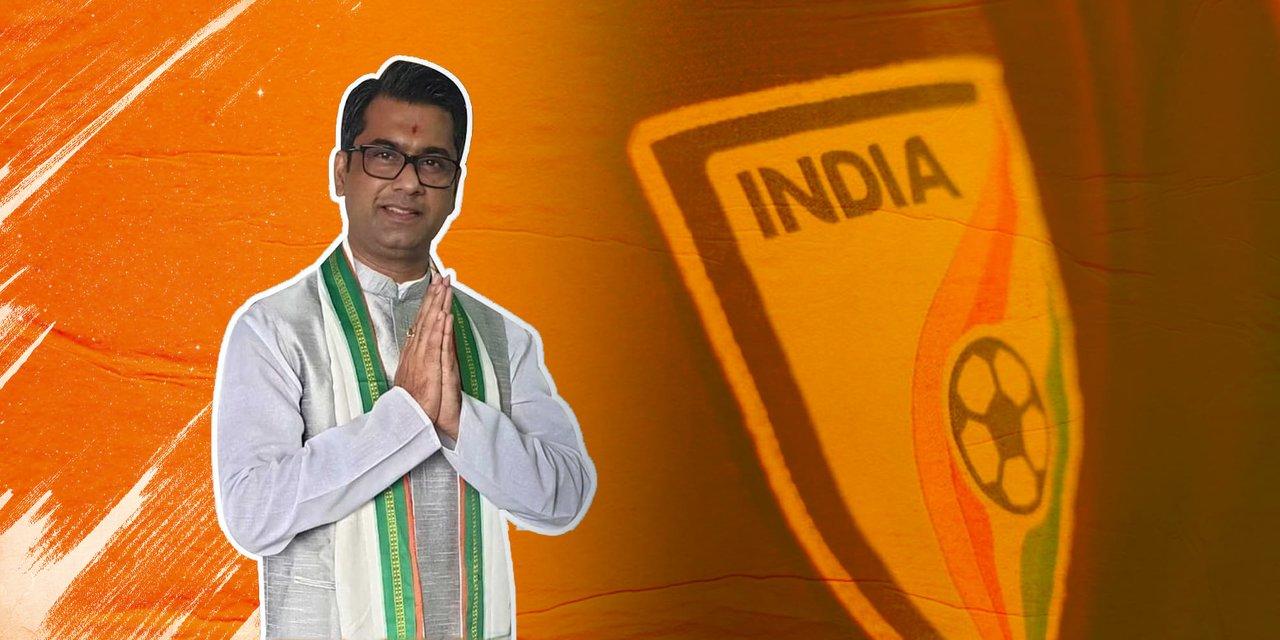 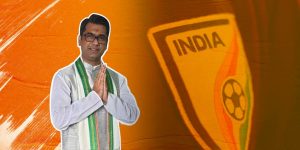 Kalyan Chaubey, who was a goalkeeper with the storied Mohun Bagan and East Bengal football clubs in Kolkata, was elected president of the All India Football Federation. Choubey got 33 votes in the 34-member electorate comprising representatives of various state associations. His opponent and former East Bengal teammate Bhaichung Bhutia, also 45, had to be content with a solitary vote.

Former AIFF president Praful Patel, whose ouster and replacement by a committee of administrators appointed by the Supreme Court had resulted in the federation being suspended for the first time in its 85-year history by the sport’s world governing body FIFA.