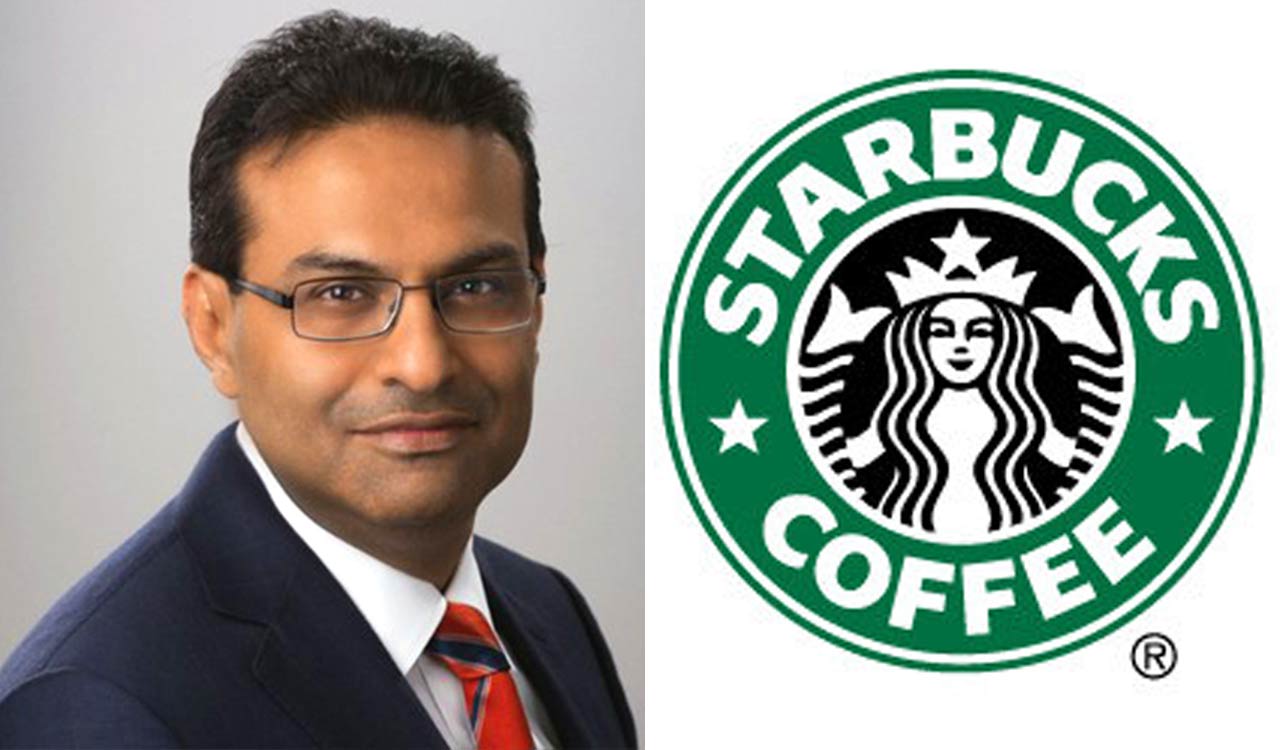 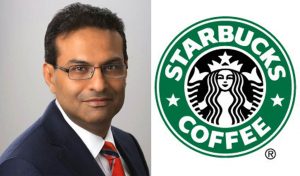 The coffee giant Starbucks has appointed its new Indian-origin Chief Executive Officer, Laxman Narasimhan. He will join Starbucks on October 1, after replacing Howard Schultz who will continue as interim chief until April 2023. The 55-years-old Indian, Narasimhan, has served as chief executive of Lysol and Enfamil baby formula, UK-based Reckitt Benckiser Group PLC.

About the Starbucks Corporation:

Starbucks Corporation is an American multinational chain of coffeehouses and roastery reserves headquartered in Seattle, Washington. It is the world’s largest coffeehouse chain. As of November 2021, the company had 33,833 stores in 80 countries, 15,444 of which were located in the United States.

Starbucks needed more workers to meet its growth goals. The company had said that it aims to open more than 20,000 cafes globally by the end of the decade. It also needs to improve investor sentiment toward the stock. Starbucks stock, which has trailed other restaurant company shares in recent months, climbed roughly 8% since Schultz’s return was announced last year.