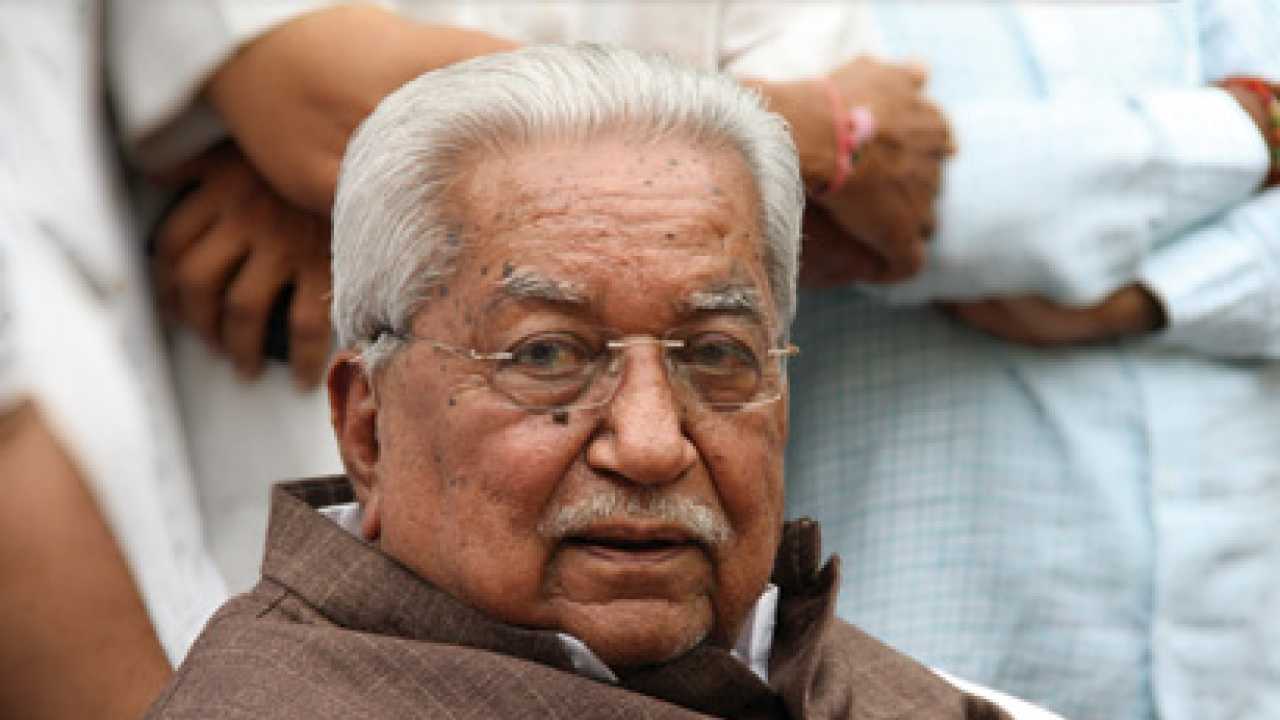 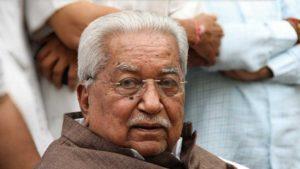 Former Chief Minister of Gujarat, Keshubhai Savdasbhai Patel passed away. He had served as the Chief Minister of the state for a few months in 1995 and then from March 1998 to October of 2001. He was a six-time member of the Gujarat Legislative Assembly and was a part of the Bharatiya Janata Party (BJP) till 2012.