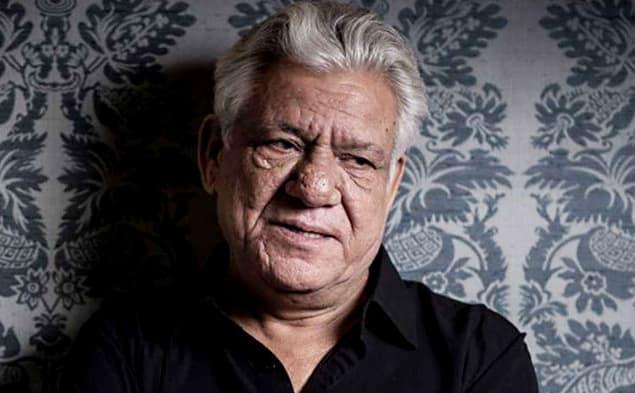 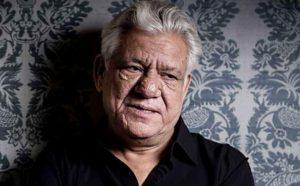 Late Indian actor, Om Puri was honoured with a Lifetime Achievement Award at the third edition of the India International Film Festival of Boston (IIFFB 2020). The award was received by his wife Nandita Puri. The three-day film festival, based in Boston USA. Another highlight of the festival was a conversation with chef Vikas Khanna, recipient of the “Pride of India Award”.

Malayalam film “Kaanthi” bagged the Best Feature Film Award, while the Best Male Actor was won by Victor Banerjee for playing a priest in Josef: Born In Grace. The Best Female Actor went to Shylaja Ambu for Kaanthi at the Boston festival.