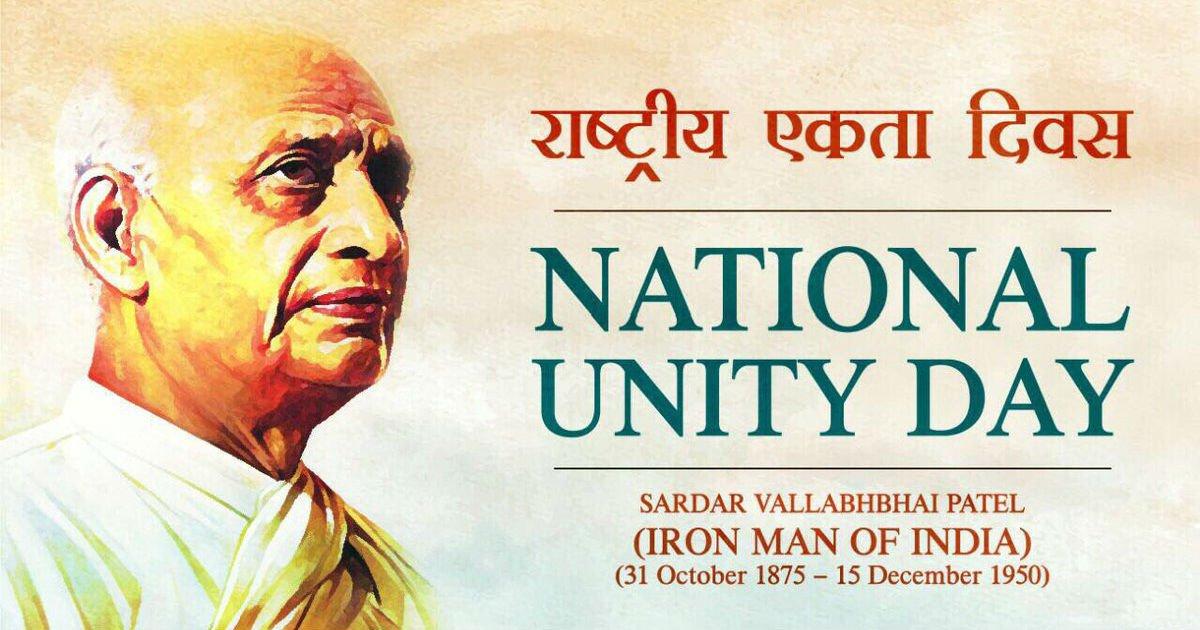 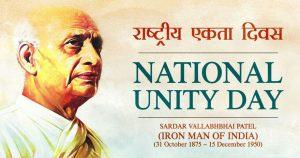 In India, the Rashtriya Ekta Diwas or National Unity Day is observed every year on October 31 since 2014, to commemorate the birth anniversary of the Iron Man of India, Sardar Vallabhbhai Patel. This year marks the 145th anniversary of the great leader who played an instrumental role in India’s struggle for independence, and later during the integration of the country.