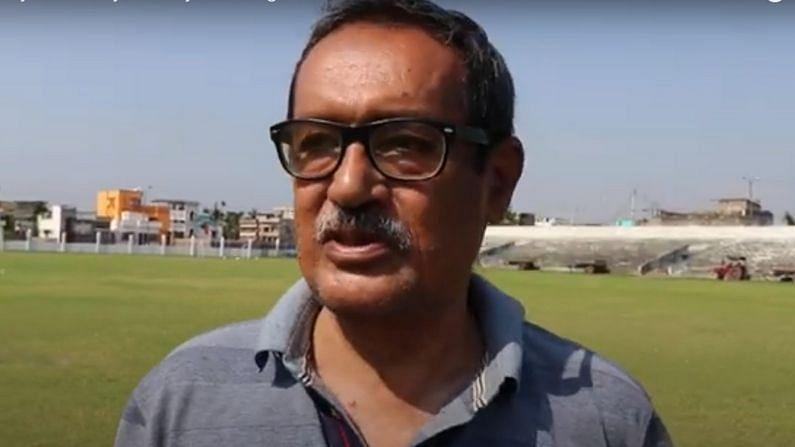 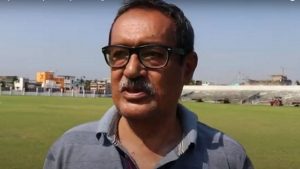 Eminent India-international footballer Chinmoy Chatterjee, who played for the three Maidan heavyweights in his prime in the 1970-80s, has passed away. He was a member of the Indian team at the 1978 Bangkok Asian Games where they finished fourth in the quarterfinal league.

Chatterjee played for Mohun Bagan, East Bengal and Mohammedan Sporting, during his domestic career. He also represented Bengal in the Santosh Trophy four times, and became champions in three of them.