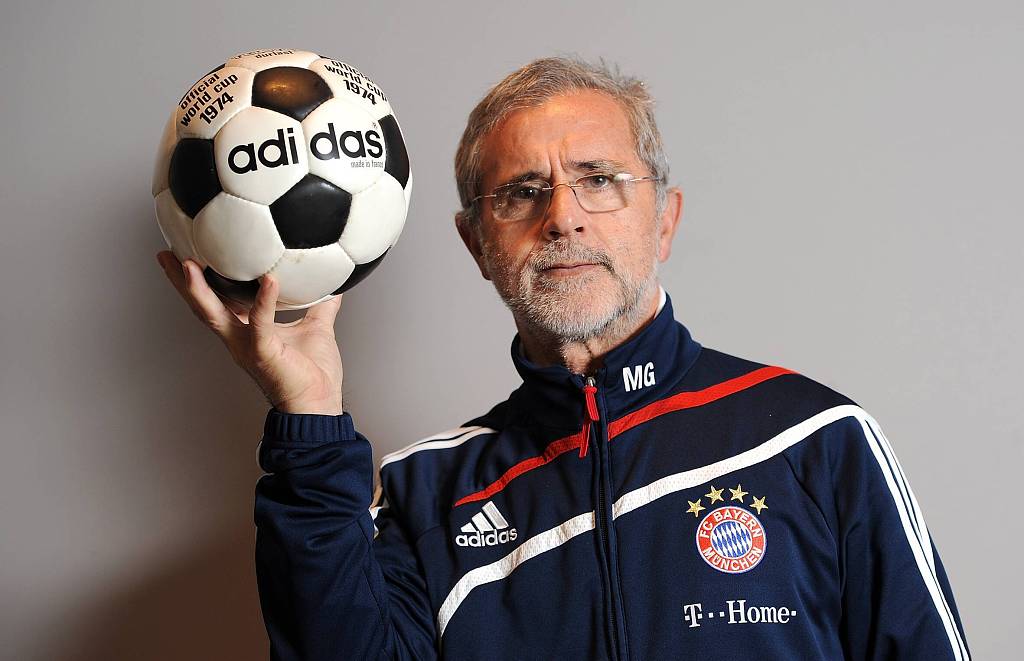 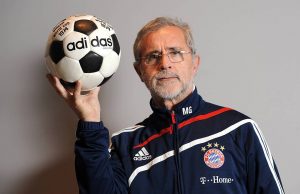 Former West Germany forward and the Bayern Munich football legend, Gerd Muller has passed away. At the international level, he represented West Germany, scoring 68 goals in 62 appearances, and at the club level, he played for Bayern Munich, with which he scored a record 365 goals in 427 Bundesliga games. He was nicknamed “Bomber der Nation” (“the nation’s Bomber”) or simply “Der Bomber”, for his scoring prowess.