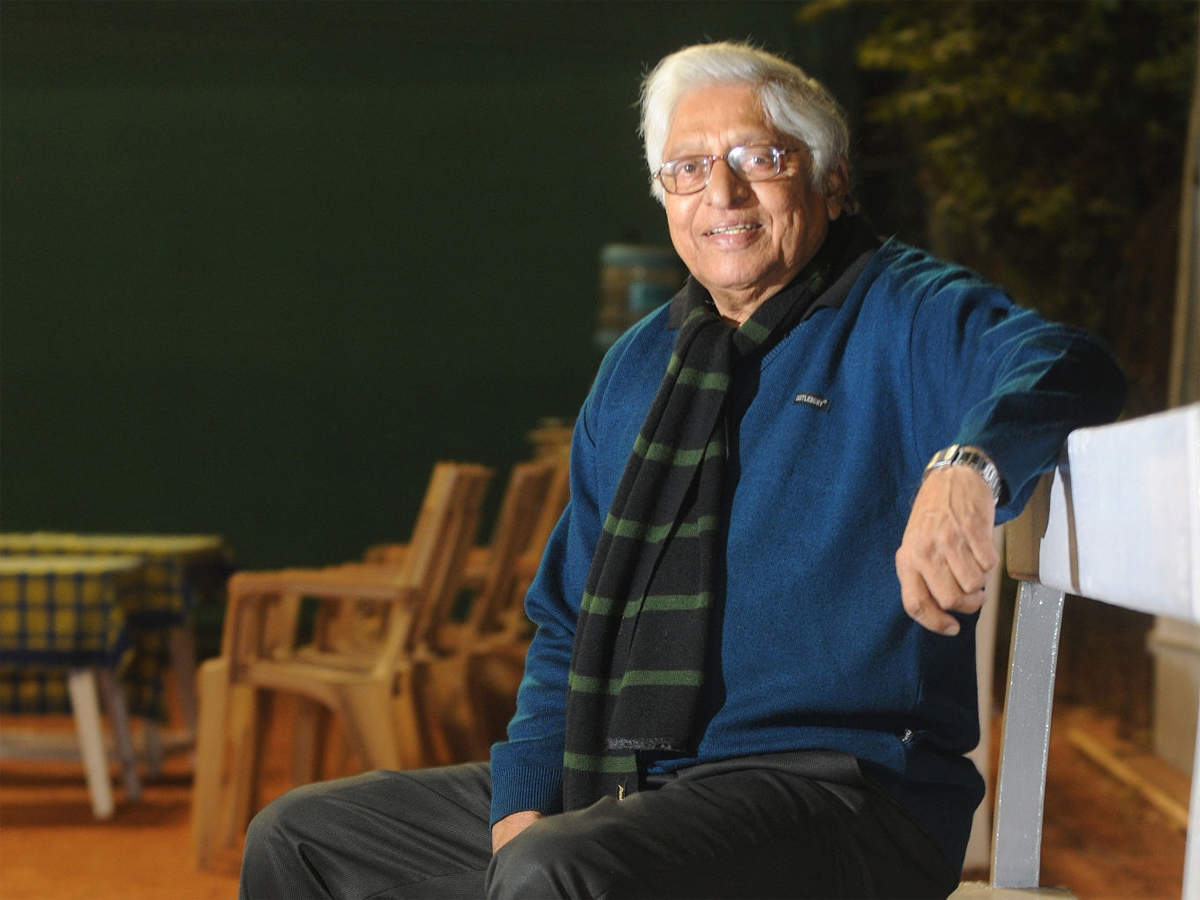 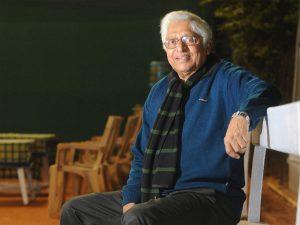 Former India Football captain Chuni Goswami passed away. He was the captain of Indian Football Team that won the 1962 Asian Games gold medal. Under his captaincy, India finished as runner-up at the Asian Cup in 1964.

Chuni Goswami commenced his international career in 1957 and emerged as one of the biggest stars of the national team. At the age of 27, he quit international football in 1964. He played for Mohun Bagan in Club Football. He was also a good cricketer as he was appointed the captain of Bengal Ranji Trophy team in 1971-72 season.