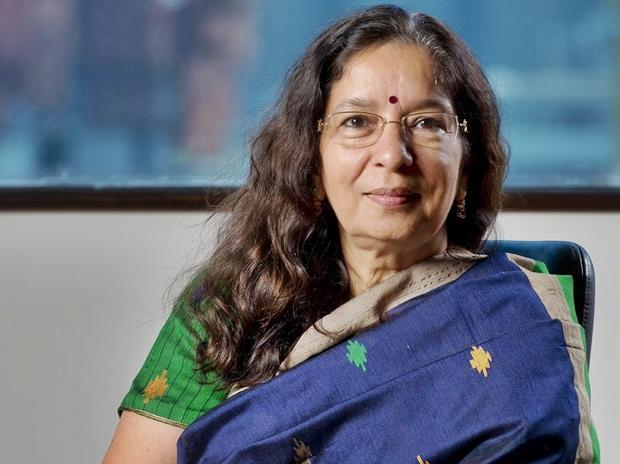 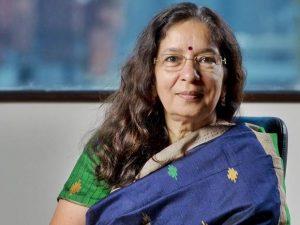 Sharma’s appointment could be a way forward for Google Pay India’s attempt at a card-based offering, which could be launched soon. Sharma quit ICICI Bank in 2008 to join Axis Bank. She steered Axis Bank till 2018 and transformed it into a major banking entity of the country. Sharma also serves in the board of IT major Tech Mahindra as an independent director.