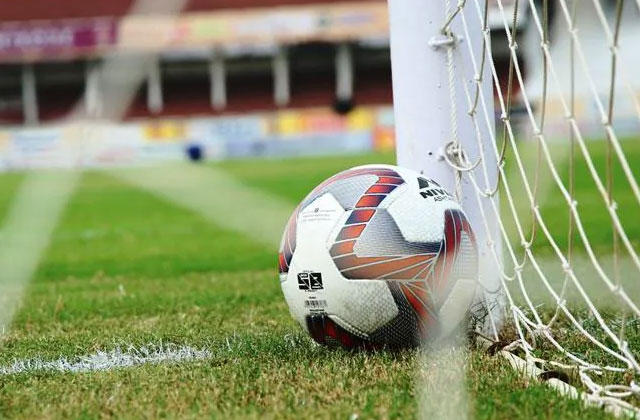 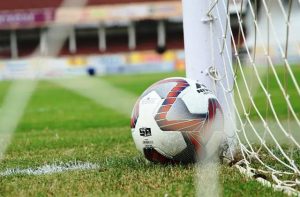 Former India international EN Sudhir, who played as a goalkeeper for India in the 1970s, died in Mapusa, Goa. Sudhir, who made his international debut against Indonesia in Rangoon (currently Yangon) in the Olympic qualifiers in 1972, represented India in 9 matches. He was also part of the national team in the 1973 Merdeka Cup and the Asian Games squad in 1974.