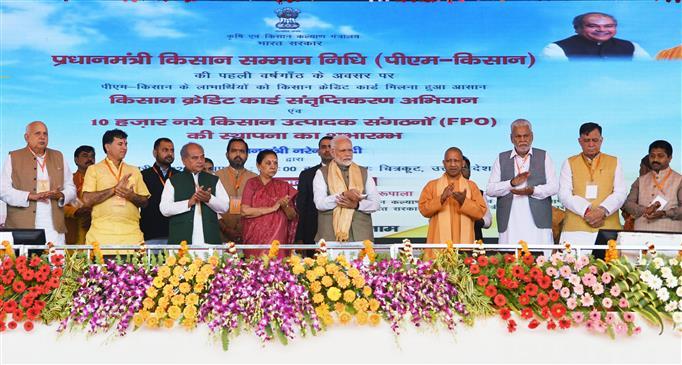 Under the Yogi Government, the inauguration of the Bundelkhand Expressway will be the second mega event. On 3rd June, Prime Minister Narendra Modi was present as the chief guest at the third groundbreaking ceremony in the state. The Expressway was completed ahead of its deadline only 28 months after its inauguration on 29th February 2020 by Prime Minister Narendra Modi. The actual target set for the completion of this Expressway was 36 months. With this project, the Yogi Government has saved 1,132 crore, which is approximately 12.72% of the original estimated cost. The four-lane Bundelkhand Expressway is expected to expand to six-lane in the coming year and it has 14 interchange points that connect seven districts of the state. The inauguration of the expressway will be done by Prime Minister Narendra Modi in a village called Katheri in the Jalaun district.

The Expressway passes through four railway over bridges, six toll plazas, 266 small bridges, and 18 flyovers. The expressway travels through the following districts.

The rivers along the Expressway are-