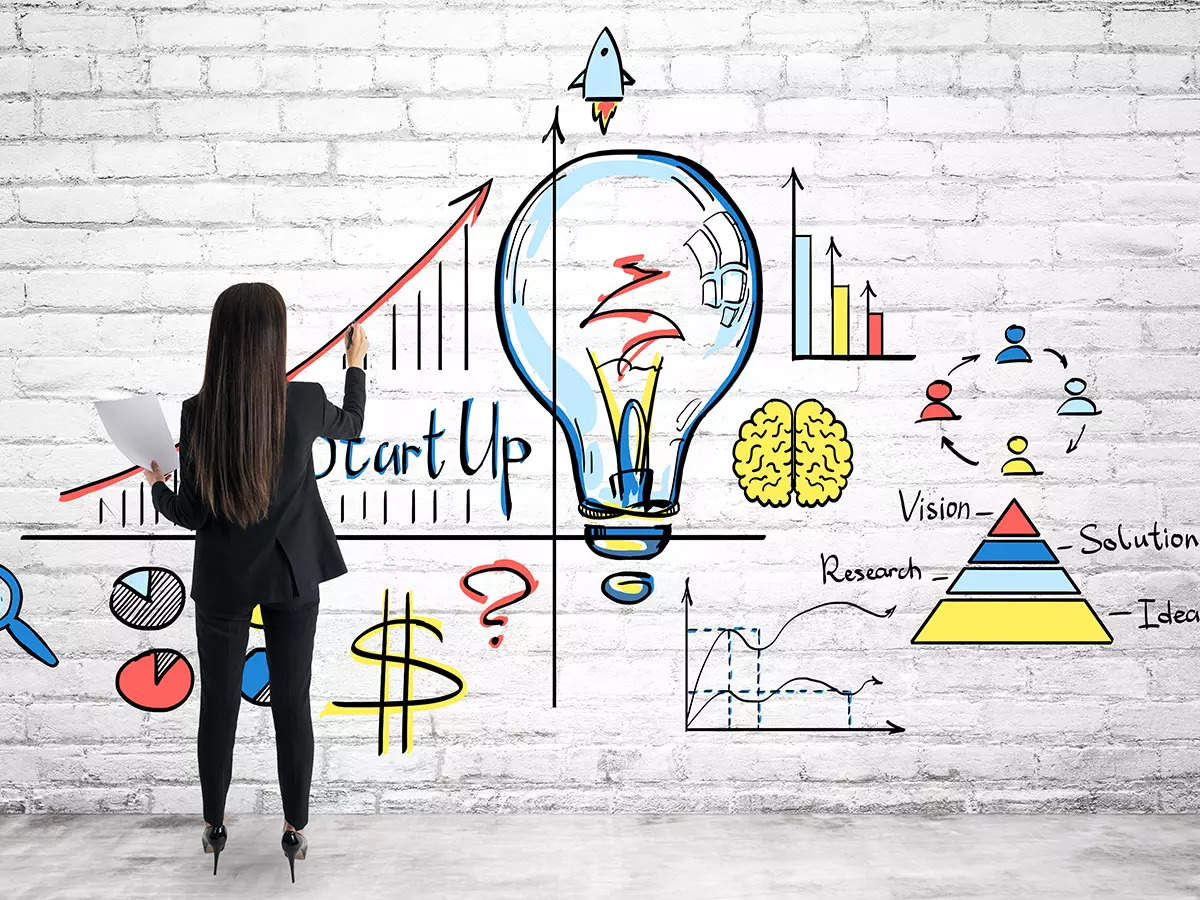 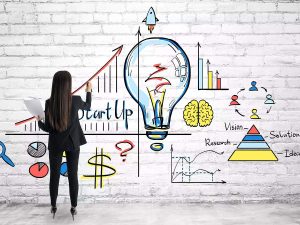 Gujarat and Karnataka emerged the “best performers” in the third edition of States’ Start-up ranking, 2021, while Meghalaya bagged the top honour among Northeastern (NE) states. In the second edition of the survey, which was conducted in 2020, Gujarat was the best performer.

The rankings are based on the initiatives taken to develop the startup ecosystem for promoting entrepreneurs. These initiatives include the Startup India initiative, multiple funding and incubation support, and the government announcing January 16 as Startup Day.