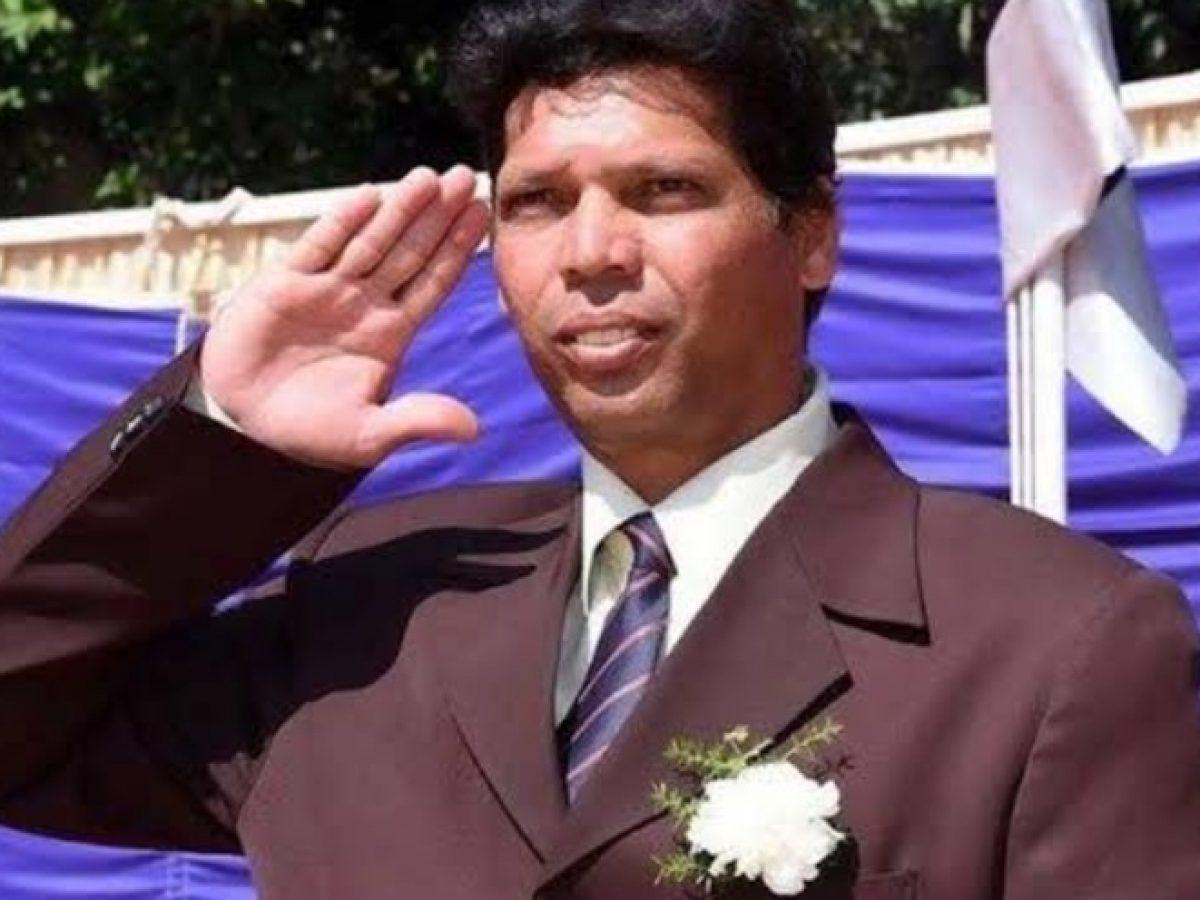 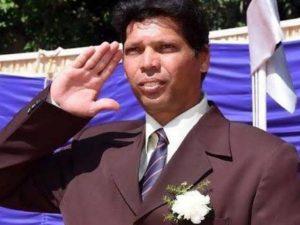 Former Indian football captain, Carlton Chapman passed away. He was born on 13th April 1971 in Bengaluru, Karnataka. He announced his retirement from professional Football in 2001. He was the captain of the Indian team when India won the South Asian Football Federation Gold Cup in 1997. He was a leading midfielder played for Indian from 1995 to 2001. He joined Quartz FC, Kozhikode as the technical director in 2017.