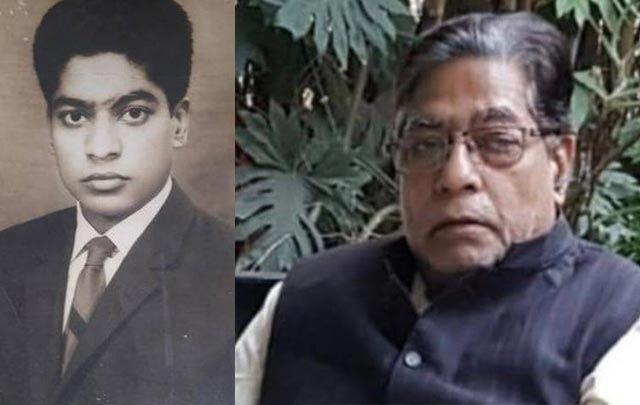 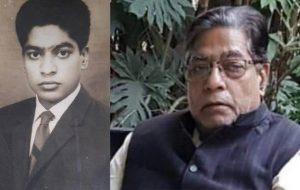 Former India footballer Abdul Latif passed away. He was a key member of the trophy-winning team at the 1970 Bangkok Asian Games. He has also represented India in Asia Cup Qualifier in 1968 in Myanmar and Merdeka Cup in 1969 in Kuala Lumpur. He represented Mohammedan Sporting from 1963-1967 and later took over as coach.
Click Here To Get Test Series For All Banking Exams
Find More Obituaries News