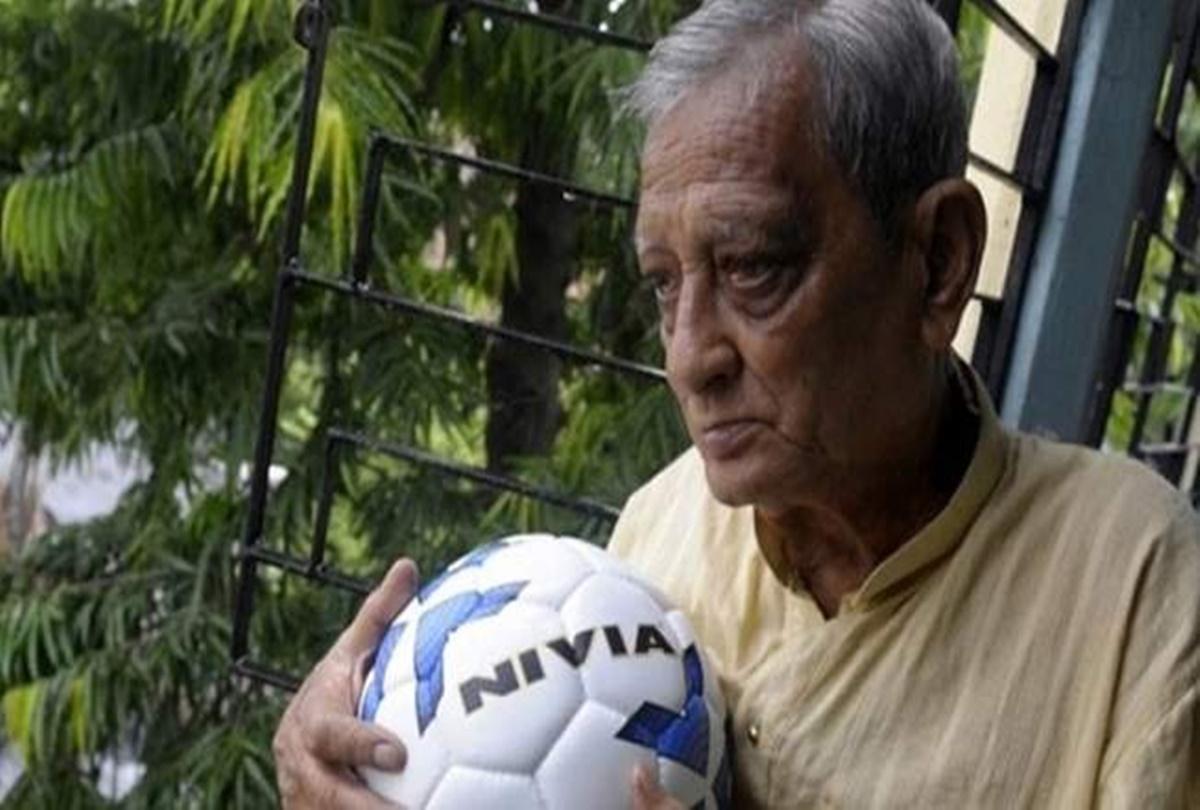 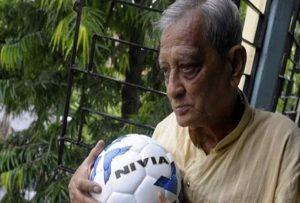 Former Indian footballer Ashok Chatterjee passed away. Chatterjee, who made 30 appearances for the senior national team, made his international debut when he came on as a second-half substitute for PK Banerjee against Japan in the Merdeka Cup in 1965.

Ashok Chatterjee scored 10 goals for India, including a brace against Japan in their 3-0 win at the group league stage in 1966 Merdeka Cup. Chatterjee also represented India in the 1966 Asian Games in Bangkok, and the Asian Cup Qualifiers in 1967. He was honoured with the Mohun Bagan Lifetime Achievement Award by the club in 2019.