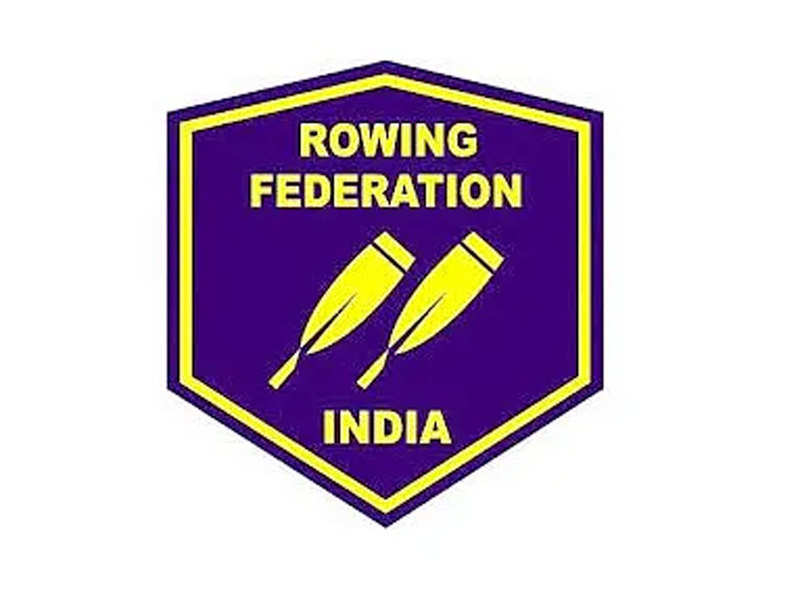 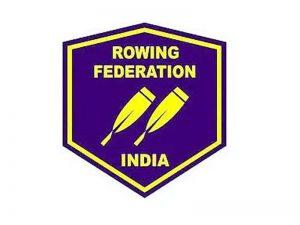 Rajlaxmi Singh Deo has been re-elected as the president of the Rowing Federation of India (RFI). The elections were conducted under the Indian Olympic Association (IOA) observer K Govindraj.

The winning candidates will remain at the post for four years till 2024.