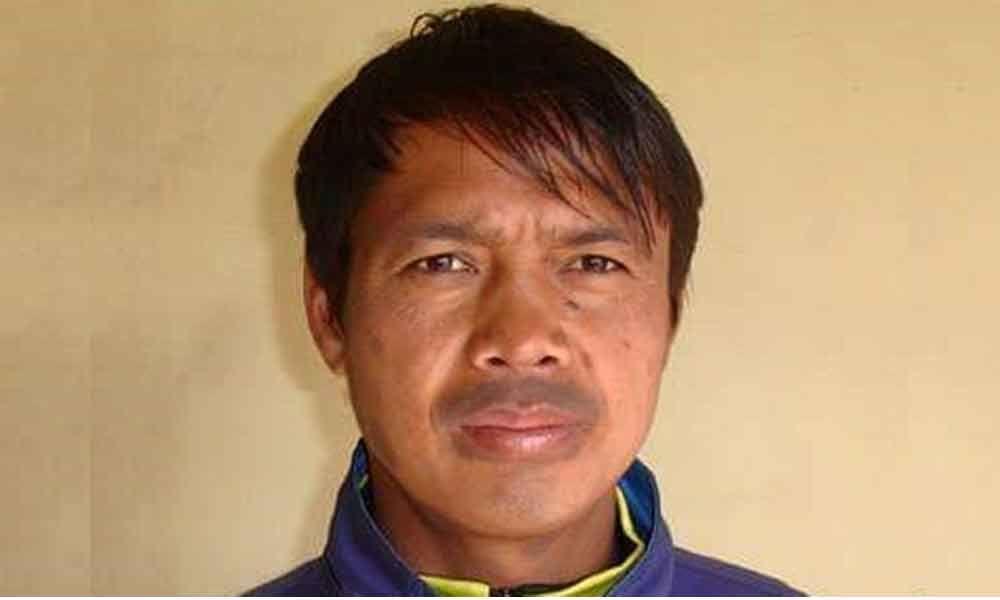 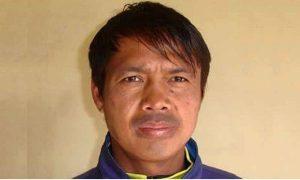 Former India defender and Mohun Bagan captain Manitombi Singh passed away. He played for Mohun Bagan and was part of the Hindustan FC team that won the Delhi Soccer Association league title in 2010.

Manitombi played for India in the 2002 LG Cup in Vietnam. It was Stephen Constantine’s first tournament as head coach and ended the senior national team’s 31-year wait for a title. He was also part of the India squad in the 2002 Busan Asian Games.