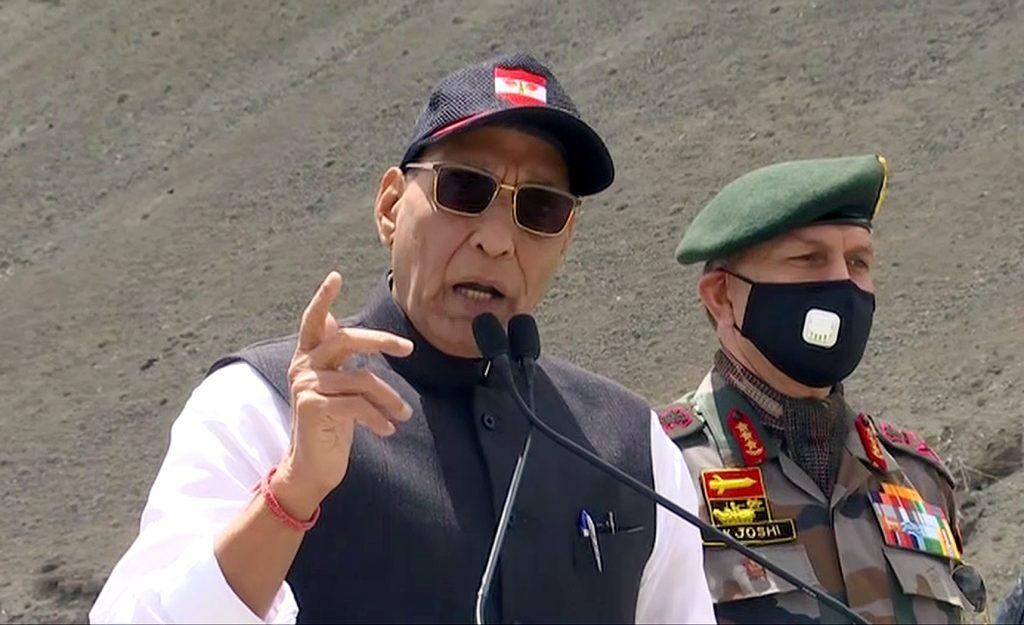 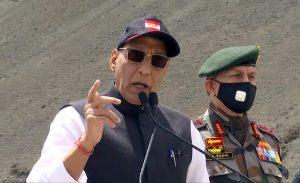 The Ministry of Defence has announced a list of over 100 items that would be banned for import beyond the time indicated against them. The government has prepared a list 101 items on which there would be an embargo on import to give a push to Prime Minister Narendra Modi’s Atmanirbhar Bharat Abhiyan” (Self Reliant India Movement). It is estimated that contracts worth almost Rs 4 Lakh crore will be placed upon the domestic industry within the next six to seven years.