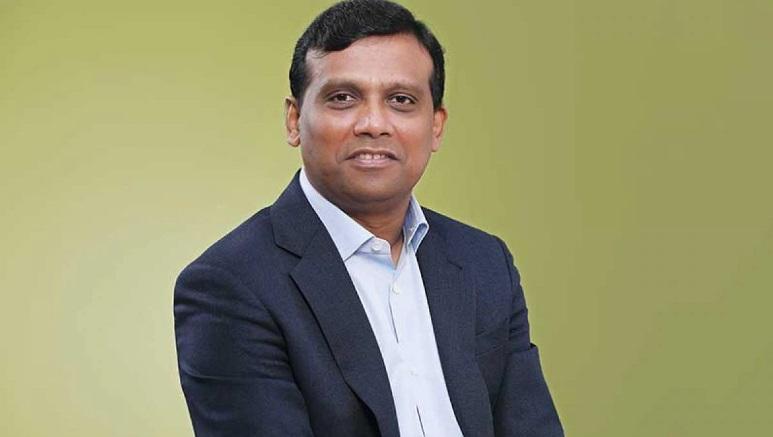 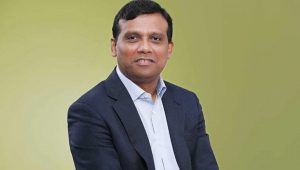 Former Infosys president Ravi Kumar S, who resigned from the Bengaluru-based IT company last week, is joining as president of Cognizant Americas. Kumar will take on the position from January 16, 2023, and will be reporting directly to Brian Humphries, chief executive officer (CEO) of Cognizant. Kumar succeeds Dharmendra Kumar Sinha who retired from Cognizant last year. At present, Sinha is the president of the public cloud business unit in Rackspace Technology. Surya Gummadi will continue to hold the post of interim president for Cognizant Americas till Kumar joins, after which he will move to lead Cognizant’s $5-billion health sciences business.

In 2015, Kumar was one of the two presidents appointed by Infosys, and served in that position for almost seven years. He had been with Infosys for 20 years. Cognizant has also announced the appointment of former Bain executive Prasad Sankaran as head of the software and platform engineering (SPE) service line.