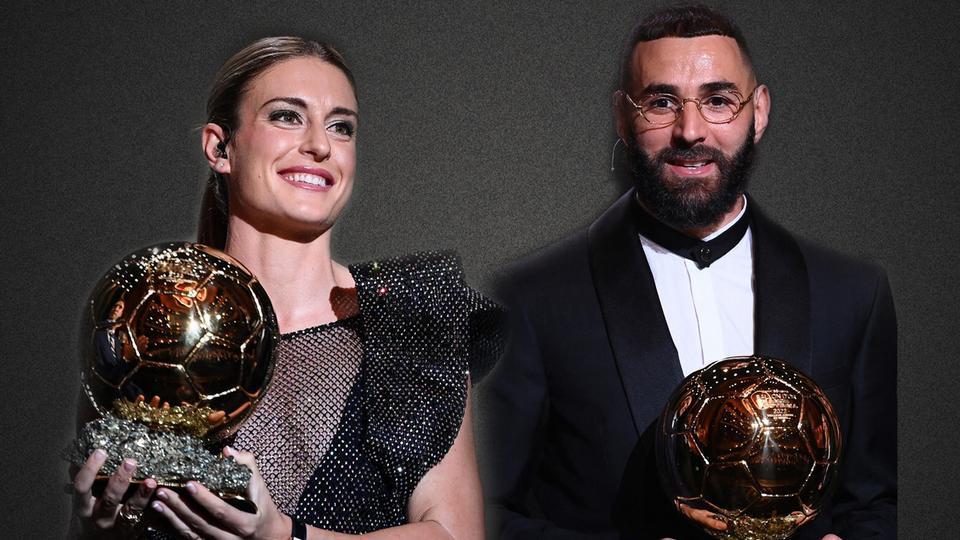 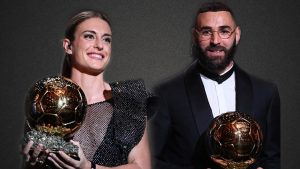 Real Madrid’s Karim Benzema, a professional French footballer, has won the Men’s Ballon d’Or (Golden Ball Award) 2022 and becomes the 5th Frenchman to win the prize. Barcelona’s Alexia Putellas, a Spanish professional footballer, has won the Women’s Ballon d’Or award or Ballon d’Or Féminin Award for the 2nd time. The 66th edition of the Ballon d’Or Ceremony (2022) was held on 17th October 2022 at the Théâtre du Châtelet. Paris, France. Karim Benzema becomes only the 2nd player aside from Lionel Messi and Cristiano Ronaldo to win the award since 2008.

Notably: The most number of Ballon d’Or was received by Lionel Messi. He tops the list with 7 awards followed by Cristiano Ronaldo with 5 awards.

The Ballon d’Or: Awards and Winners:

About the Ballon d’Or:

The Ballon d’Or is annually presented by the French magazine ‘France Football’, since 1956. The inaugural Ballon d’Or was presented to Stanley Matthews of Blackpool in 1956. This is one of the oldest and most prestigious individual awards for a football play. The Women’s Ballon d’Or was introduced in 2018.