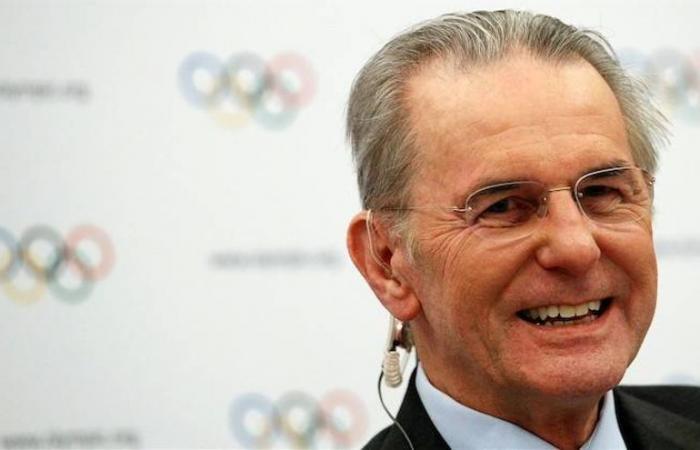 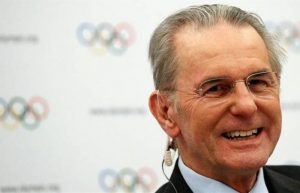 Former President of the International Olympic Committee (IOC), Jacques Rogge has passed away. He had spent 12 years as president of IOC, from 2001 to 2013, overseeing three summer Games and three winter Games, as well as creating the Youth Olympics. He was then succeeded by Thomas Bach. He was the 8th President of IOC.