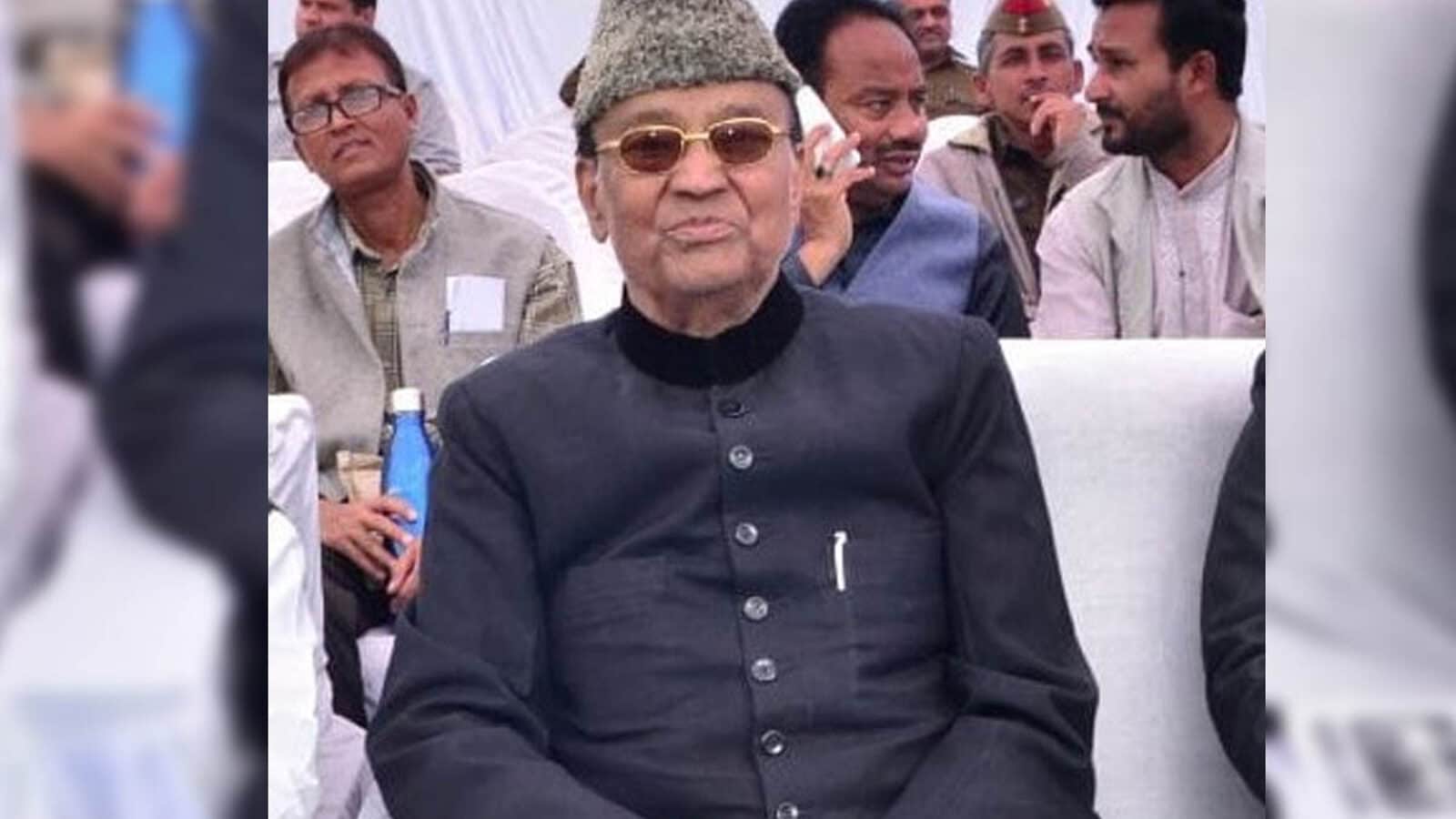 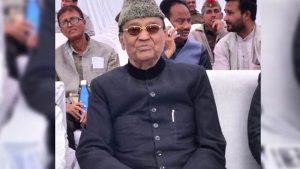 Former Jharkhand Governor, Syed Sibtey Razi has passed away. He served as the Governor of Jharkhand from the year 2004- 2009. He was associated with Congress. He was a member of the Rajya Sabha thrice. Later he was made the Governor of Jharkhand and Assam. Razi, who was associated with the Congress, was born in Rae Bareli, a Congress stronghold in Uttar Pradesh. Born on 7th March 1939, he took admitted in Shia College after completing his 10th from Husenabad Higher Secondary School in Rae Bareli.

Razi started his political career in 1969. He got into student politics and used to look after the account work in many hotels to take out pocket money along with his studies. He did B.Com from Lucknow University. He was a member of the Rajya Sabha thrice.