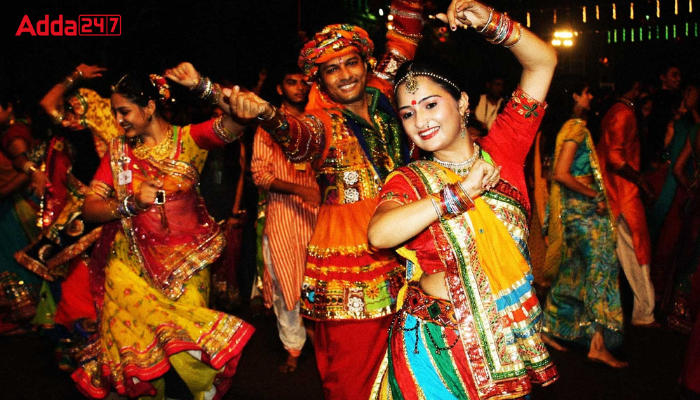 India has nominated the Indian dance form Garba to be inscribed on UNESCO’s intangible cultural heritage list. Last year, Durga Puja was included in UNESCO’s intangible cultural heritage list and for 2022, India has nominated ‘Garba’. The next UNESCO meeting will be held in November. In July, India was elected by UNESCO to serve on the distinguished intergovernmental Committee of the 2003 Convention for the safeguarding of the Intangible Cultural Heritage. A total of 14 elements from India are inscribed on UNESCO’S list of Intangible Cultural Heritage and Humanity. These elements include music, dance, theatre, festivals, rituals, and storytelling.

What is UNESCO’S list of Intangible Cultural Heritage and Humanity?

Garba is a dance form which has originated in Gujarat, India. The term Garba has derived from the Sanskrit term Garbha, which means womb. Garba traditionally is performed around clay lanterns with a light inside called Garbha Deep or Womb lamp. It is believed that the lantern represents life and the fetus in the womb of a mother. The dance honors goddess Durga, the feminine form of divinity. Garba is performed in circles which symbolizes the Hindu view of time. The rings of dancers revolve in cycles, as time in Hinduism is cyclical. As these cycles of time revolve, from birth to life, to death, and again to rebirth, the Goddess remains constant.