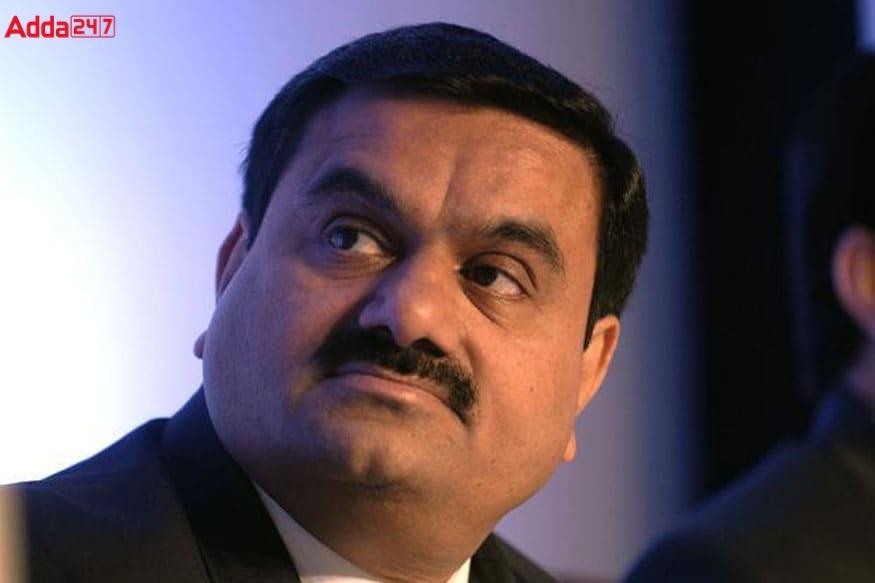 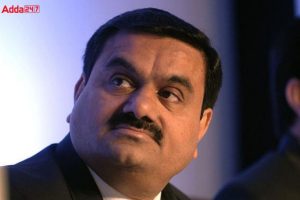 Adani Group founder, Gautam Adani has set the ball rolling to acquire a controlling stake of 55.18% in New Delhi Television (NDTV). With a concept to carry 55.18 per cent stake in NDTV, the Adani group has issued an open provide for a 26 per cent stake within the information channel at Rs 294 for a share with a face worth of Rs 4. The complete outlay for 26 per cent, or 16,762,530 totally paid up fairness shares of NDTV – if the provide is accepted in full – will likely be about Rs 483 crore for the Adani group.

According to Adani group, the stake acquisition will likely be in two modes: