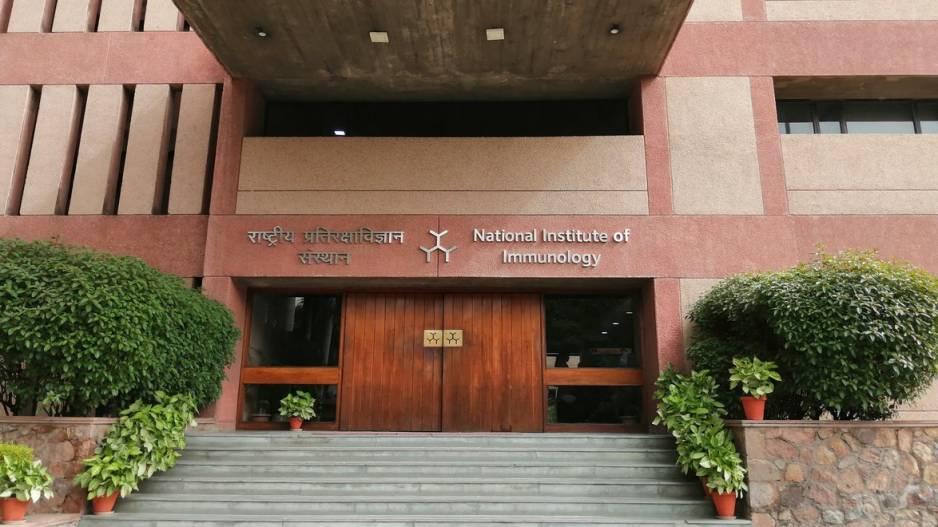 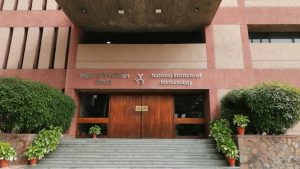 Odia scientist, Debasisa Mohanty was appointed as Director of the National Institute of Immunology (NII). He is currently working as a staff scientist at NII. The Appointments Committee of the Cabinet has approved the appointment, with effect from the date of assumption of charge of the post and up to the age of his superannuation. The post fell vacant after Rajesh Verma, a 1987 batch IAS officer of Odisha cadre, was appointed as Secretary to President Droupadi Murmu on August 18.

About the National Institute of Immunology: