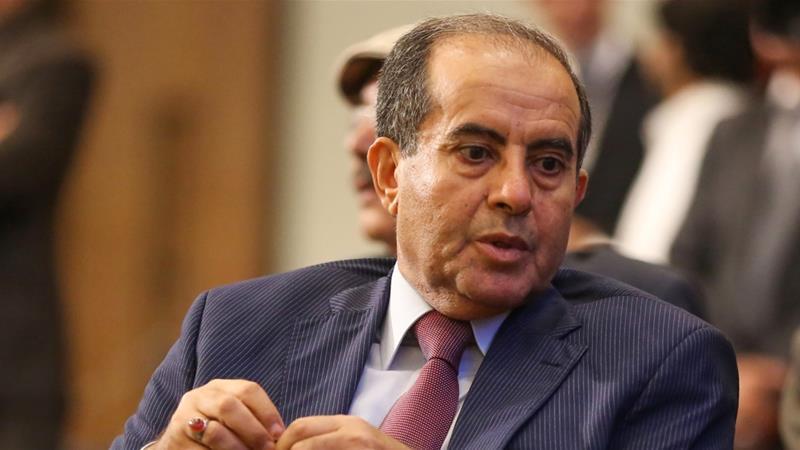 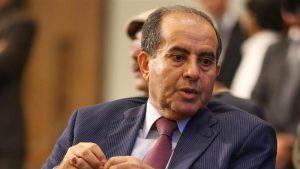 Former Libya Prime Minister Mahmoud Jibril passed away due to COVID-19. Mahmoud Jibril was the former head of the Libyan rebel government that ousted the long term ruler Muammar Gaddafi in 2011. Before joining the revolution in 2011, Jibril served the Gaddafi government as an economic advisor in its final years.

Later on, Jibril led the rebel National Transitional Council (NTC), the interim government that toppled and killed Muammar Gaddafi, following which he became the interim leader of Libya until it held its first free elections in 2012.