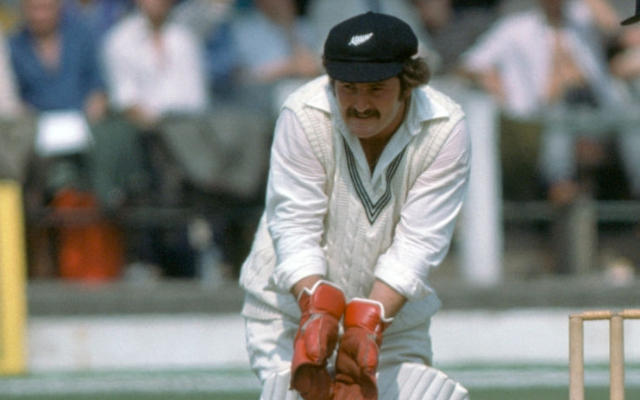 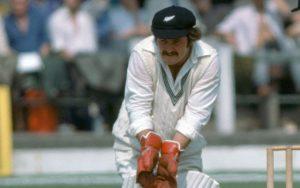 Former New Zealand wicket-keeper batsman Jock Edwards passed away. He had made his Test debut in the home Test series against Australia in 1976-77 as a specialist batsman. He played the last of his eight Tests against India in 1981.

Edwards also played six ODIs, between 1976 and 1981, and on his ODI debut, he made 41 runs off 57 deliveries as an opener to help New Zealand to a nine-wicket win against India in Christchurch. He managed to score 377 runs in the eight Test matches he played, and in the ODI format, he played 6 ODIS and scored 138 runs.