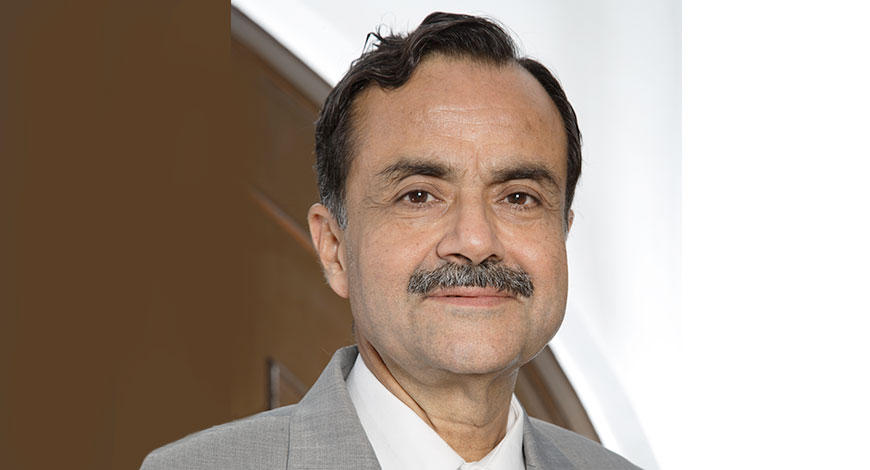 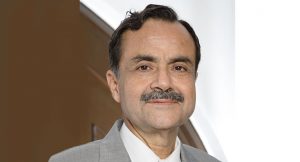 Jagdish Khattar, the former Managing Director of Maruti Suzuki, has passed away. He had served at Maruti Suzuki India Limited from 1993 to 2007. He is credited for establishing Maruti as India’s largest car company.

Khattar joined Maruti in July 1993 as Director, and was eventually elevated as Managing Director in 1999, first as government nominee, and then in May 2002, as Suzuki Motor Corporation nominee. After his retirement from Maruti in October 2007, Khattar launched an entrepreneurial venture named Carnation Auto.