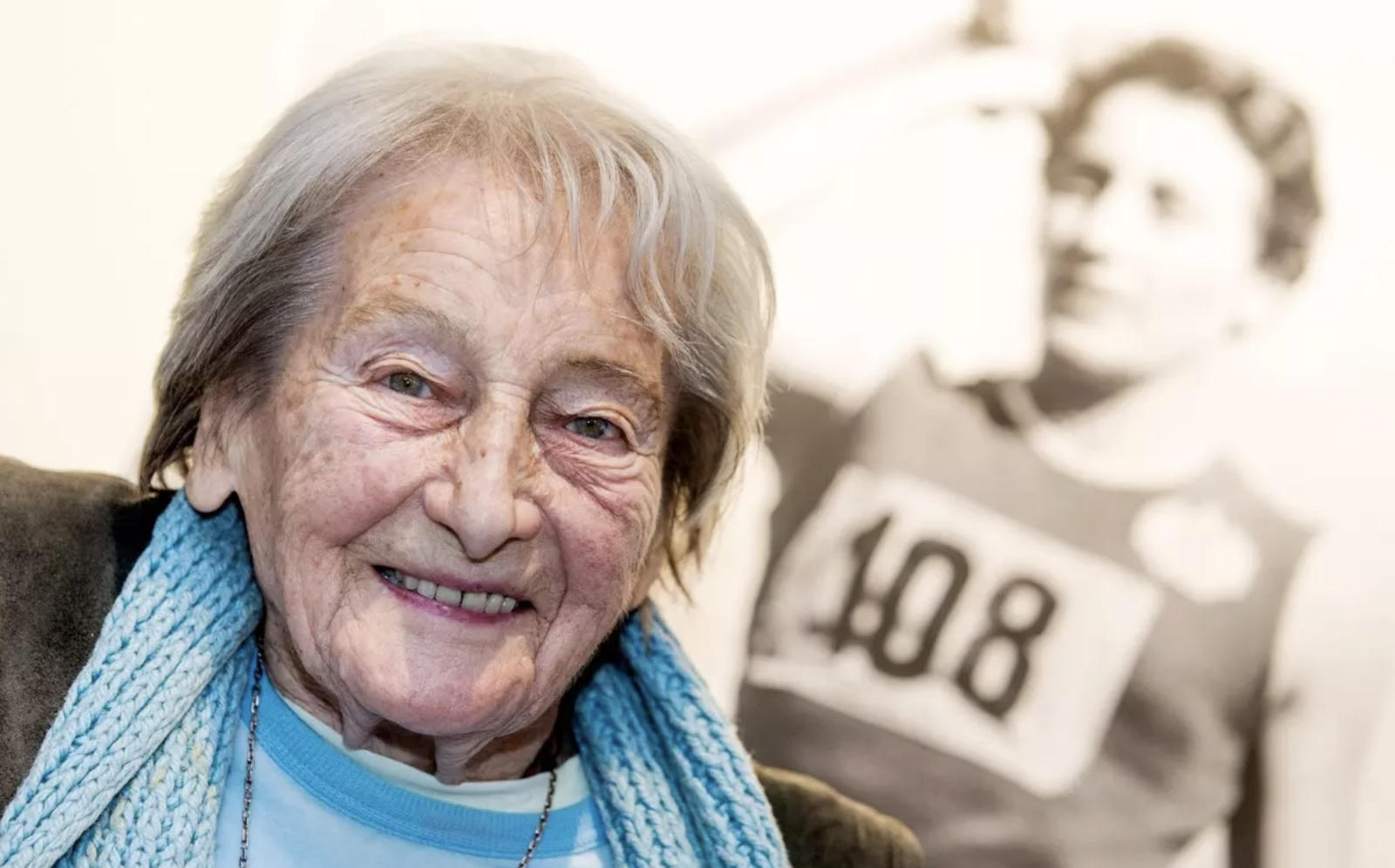 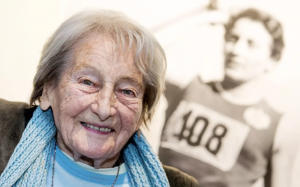 Former Czechoslovak Olympic javelin champion Dana Zatopkova passed away. She was an Olympic javelin champion won gold in the Helsinki Olympics in 1952 and won the Olympic silver in Rome in 1960. In 1958, she set the world record of 55.73 meters at the age of 35. She became the European champion in 1954 and 1958. Helsinki Organizing Committee declared her “the happiest gold medalist”. She served as a coach in 1960 and retired from the role in 1980.