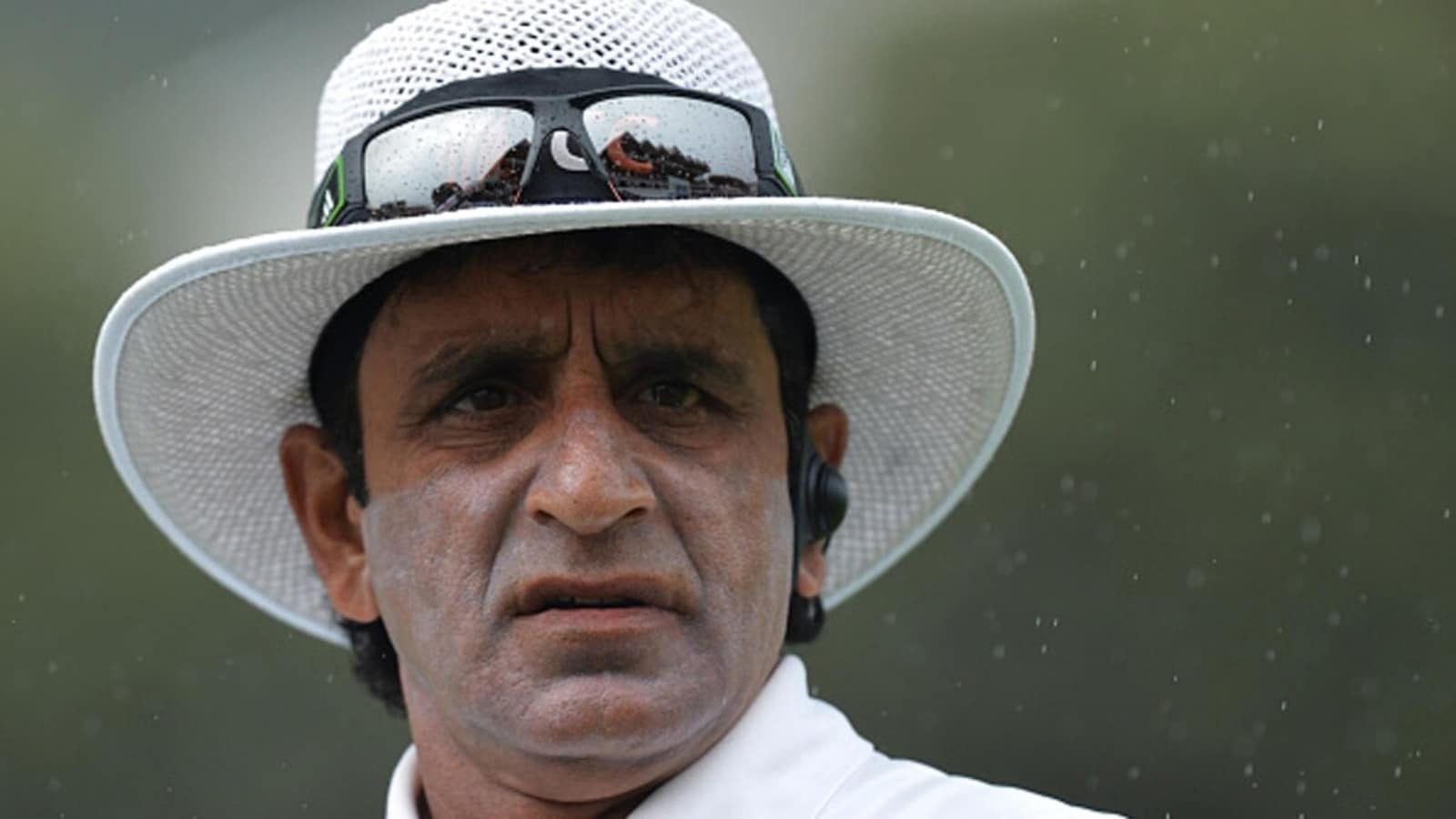 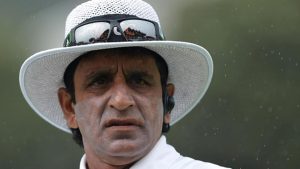 Former Pakistan umpire Asad Rauf has passed away due to suspected cardiac arrest. He breathed his last at the age of 66. He was one of the legendary umpires Pakistan ever produced, along with the likes of Aleem Dar. Back in 2006, Rauf was included in the ICC’s Elite Panel of Umpires, after which he officiated in 47 Tests, 98 ODIs and 23 T20Is. He served at the top for seven years before being dropped from the elite panel of umpires in 2013 following an annual review of performance.

The career of Asad Rauf: