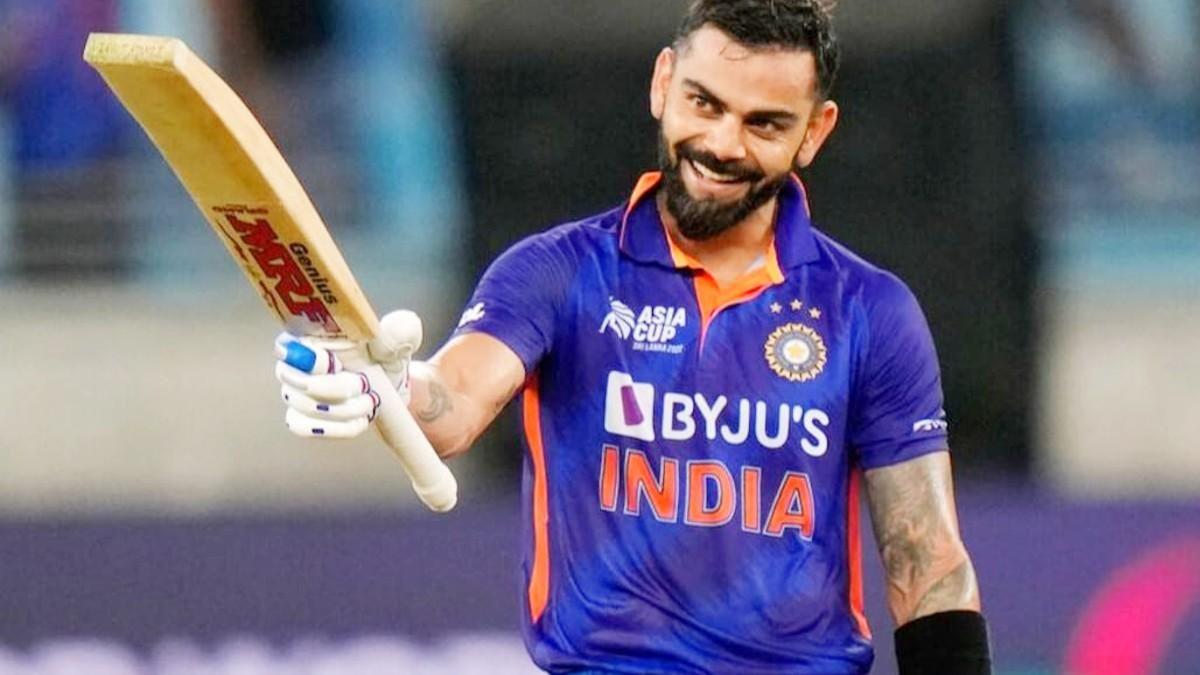 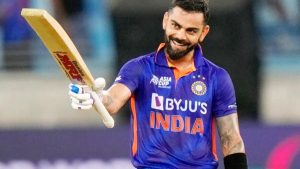 In early 2022, Kohli became the first-ever Indian to cross 200 million followers on Instagram as well. Kohli recently recorded his first international century in 1020 days, when he slammed a 61-ball 122 not out during India’s final Super 4 clash against Afghanistan in Dubai.