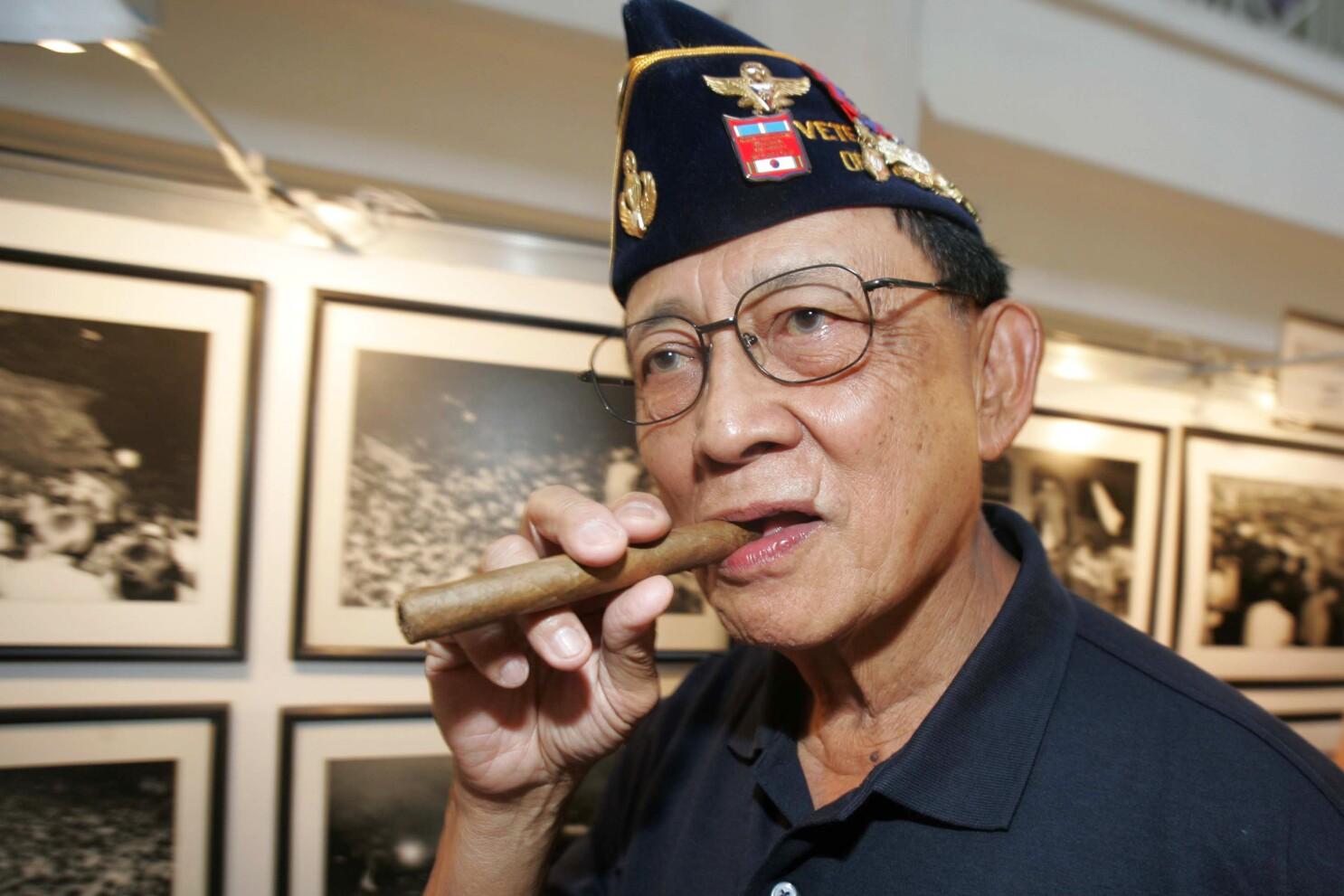 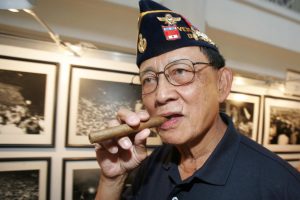 Former Philippine President Fidel Valdez Ramos, has passed away due to the complications of COVID-19. He was 94. Ramos served as the 12th president of the Philippines from 1992 to 1998. He was a military officer by profession.

During his tenure, the Philippines was recognized as a budding “tiger economy”. Ramos became a hero to many for defecting from Marcos’s government, in which he led the national police force, spurring the dictator’s downfall during the 1986 popular uprising against his rule. He was from a military background, and become the chief of the Philippine Constabulary and then Vice Chief-of-Staff of the Armed Forces of the Philippines during the time of President Ferdinand E Marcos Sr.