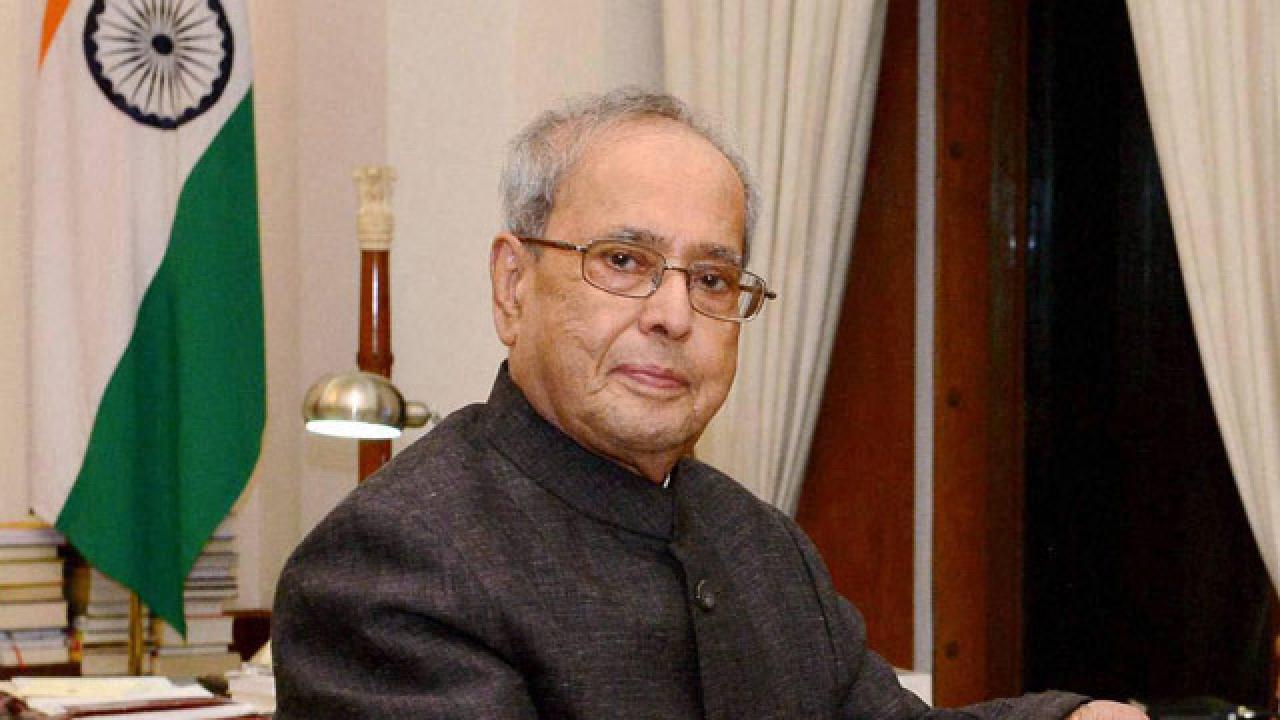 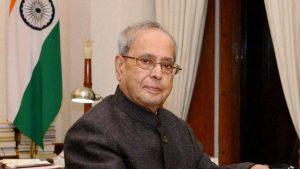 The former President of India, Pranab Mukherjee passed away at the age of 84. He had tested positive for the coronavirus disease before undergoing successful surgery to remove a brain clot. He was born in the village of Mirati in Birbhum district of West Bengal.