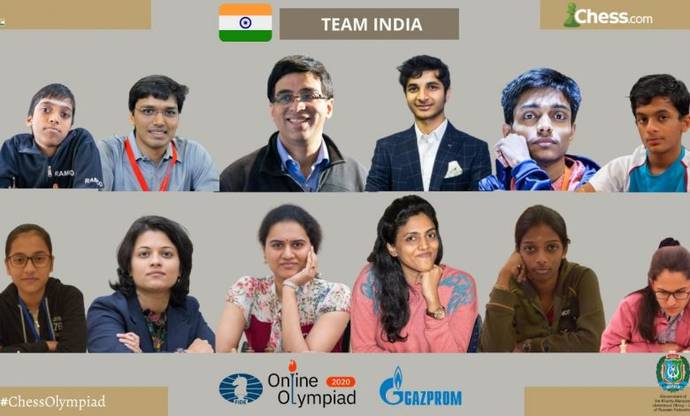 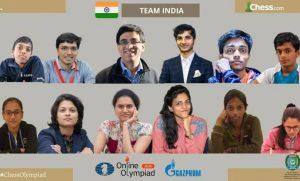 India and Russia have become the joint winners of FIDE online Chess Olympiad. World chess governing body FIDE declared both the finalists as joint winners after at least two games in the second match were affected by internet connectivity issues.

The FIDE Online Chess Olympiad was held for the first time due to the coronavirus pandemic. This is the biggest team championship in chess as around 163 countries took part in the online tournament.

The Indian team comprised of the following players: