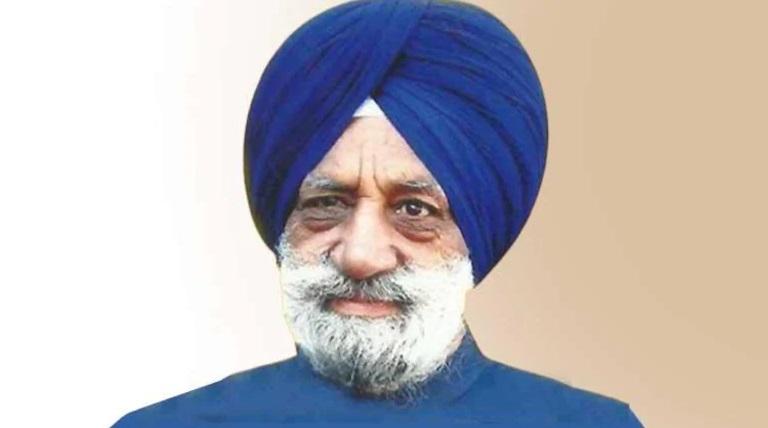 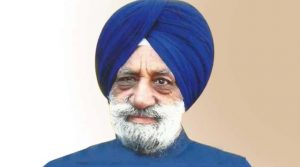 Former Punjab Speaker and Shiromani Akali Dal (SAD) leader, Nirmal Singh Kahlon has passed away at the age of 79. He was the Rural Development and Panchayat Minister from 1997 to 2002 and the Speaker of the Legislative Assembly from 2007 to 2012.

Kahlon was elected MLA from Fatehgarh Churian in 1997 and 2007. Kahlon was the minister for rural development and panchayat in the Akali government from 1997 to 2002. He was also the Speaker of Punjab Vidhan Sabha from 2007 to 2012. He lost the 2012 and 2017 Assembly elections to Tript Rajinder Singh Bajwa of the Congress. In this year’s Assembly polls, Akali Dal fielded Lakhbir Singh Lodhinangal from Fatehgarh Churian and gave Kahlon’s son Ravi Karan Singh Kahlon the ticket from Dera Baba Nanak. Both lost.