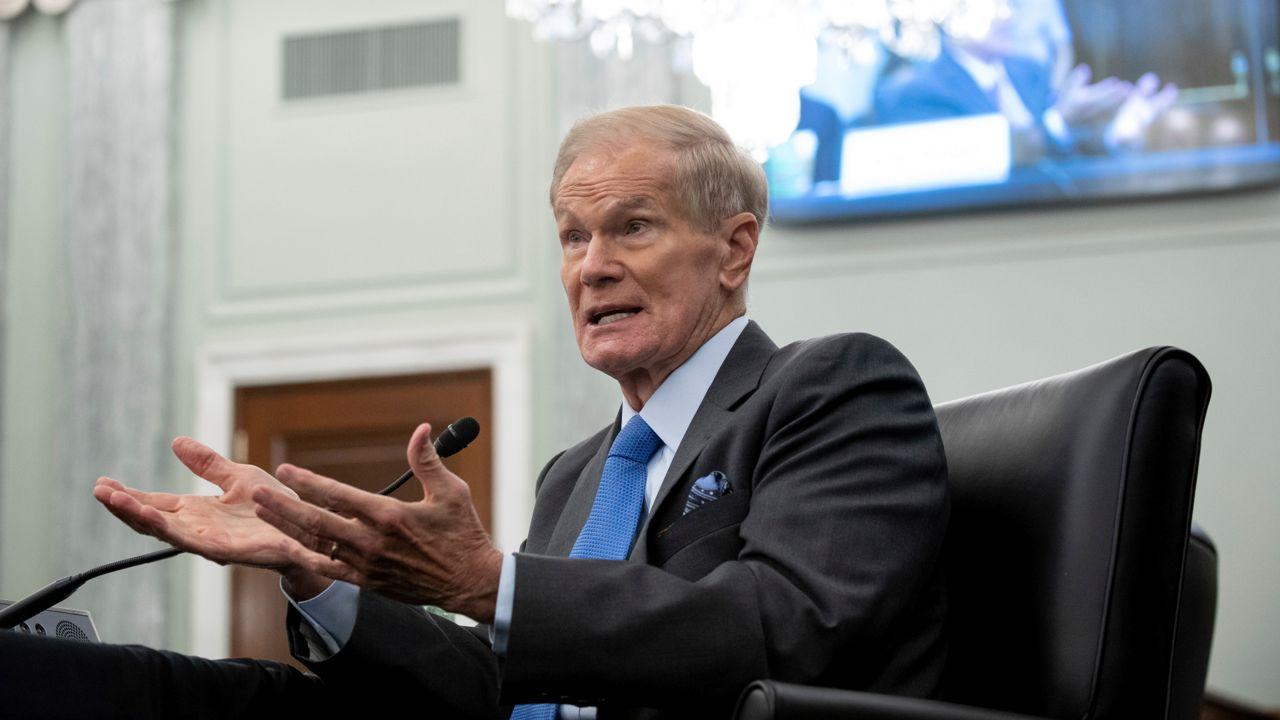 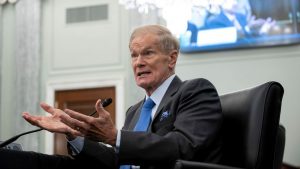 Former Senator Bill Nelson was sworn in as the 14th NASA administrator tasked with carrying out the Biden-Harris administration’s vision for the agency. Nelson served in the U.S. Senate for 18 years from Florida and as a payload specialist on space shuttle mission 61-C in 1986.

About the Bill Nelson:

Nelson has served in public office over four decades, first in the state legislature and U.S. Congress, then as State Treasurer. He was elected three times to the United States Senate, representing Florida for 18 years. His committees included the breadth of government policy from defence, intelligence and foreign policy to finance commerce, and health care.